2019 Saskatchewan Roughriders: Easy to Cheer For!

Two years I wrote an article stating that the Saskatchewan Roughriders lost their ‘Rider Pride’, that they stopped caring about winning, only cared about making money and that it was a lot harder to cheer for them.

Expectedly, I took a lot of flak for that. I still stand by it, though. The Chris Jones era Saskatchewan Roughriders WERE hard to cheer for… but it wasn’t because of the on-field product. Sure he released or traded fan favourites who spent a lot of time here, but those NEEDED to be done to create a new culture here in Saskatchewan.

To move on from that dreadful 3-15 2015 team, drastic changes had to be made and they were. Worked out pretty okay, since the Riders got to within a yard of the Grey Cup in 2017 and had a home playoff game in 2018 for the first time in 5 years.

But there was still something about the organization itself that was difficult to like. I won’t get into specifics, but I had lost a lot of respect for the organization as a whole (management, not the players).

When Chris Jones left for the Cleveland Browns, it was painfully obvious that he used the Saskatchewan Roughriders to get an NFL gig. Hey, good for him, it worked. I’m not upset over him leaving, you can tell he wasn’t all in on more than just the defense. He ignored the offense and hoped his defensive genius would land him a better job.

I still think Jones was the right person for the job back in late 2015 when he was hired. The team needed someone from the outside to rip the team to the core and build it up again. But it was time for him to leave. He left a VERY good defense and some good, young pieces on offense to build around… he just didn’t have a quarterback. 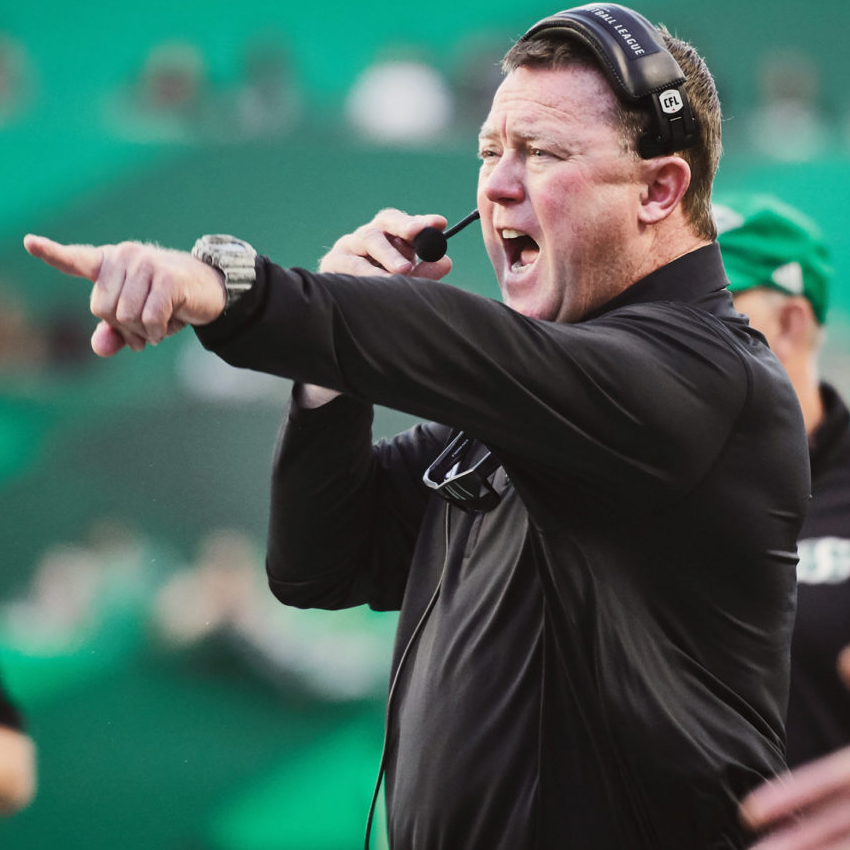 Enter Jeremy O’Day as General Manager, a fan favourite. A man who seems to GET it. He knows what Rider Pride is about and you can see that with the moves he’s made in a short time as GM. I’ll go with the obvious one… signing Cody Fajardo.

Fajardo comes into Saskatchewan in free agency with little fanfare. Of course, Zach Collaros gets hurt 3 plays into the season and the team is all of a sudden Fajardo’s team. All of a sudden, this team is likeable again!

I don’t know what it is about Fajardo, but his happy-go-lucky nature, his #SprinkleOfJesus catch phrase, his EXCITEMENT when the team scores… it’s infectious. You WANT to cheer for the guy. It’s hard not to like him and what he’s done in just a few short weeks. For the first time since 2014, I’m PROUD of this team and I find it EASY to like them again. 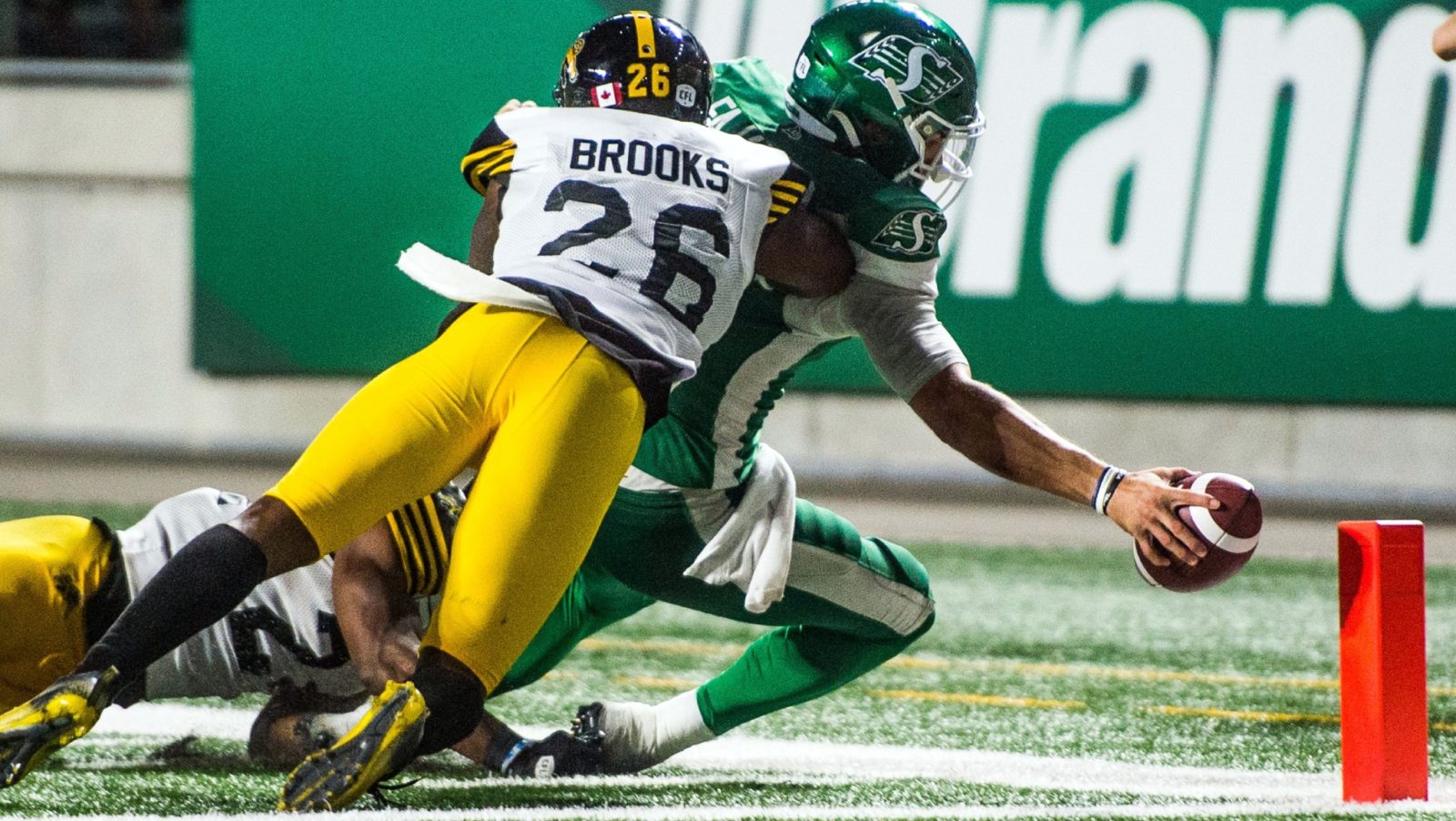 Sure, there are plenty of things about the organization as a whole that I’m not too fond of, but ultimately, I just want to see my team win. And they’re doing that right now. The Rider Pride is back in Saskatchewan and it feels like the team itself legitimately cares about the fans again. The last 5 years or so, I feel the team has taken us fans for granted and I’m starting to see the changes made to make that no longer the case.

You can see it on gamedays at the grocery stores in the morning. The jerseys are back on, people are EXCITED again. The in-game experience is MILES ahead of where it was just a year ago. I know that Mosaic Stadium is new, but now it’s starting to find it’s atmosphere. The last few home games have been WILD and FUN in the stands! Let’s keep that momentum going!

Kudos, to you 2019 Saskatchewan Roughriders, you’ve made it fun to be your fan again! Bring on Labour Day!