Piffles Podcast is starting a new fun adventure! We are opening up a memorabilia breaks room to the public!

What is a memorabilia breaks room you ask? GREAT question. A break room will consist of mystery boxes of football (NFL) memorabilia. Some breaks will be full size autographed helmets (Hall of Famers guaranteed!), some will be autographed jerseys, autographed footballs, items like that. We have no idea whose signiture is in the box. They come in factory sealed (we have some details on whose signatures are in that series and we will post that with each individual break) and we will break them open LIVE for everyone to see. We WILL know what we are opening first… for example, we will break open a Hall of Famer signed helmet as one of our first breaks. You will know WHAT the item is before you join in on the break, but we won’t know WHO it is signed by until we break it open.

YOU have a great chance to win some incredible memorabilia prizes without paying a fortune! Details on each break will be posted when we open up the break for people to join. Most breaks will consist of 16 spots, you pick a spot number and we will randomize ALL 32 NFL teams (everybody will get 2 teams). We will allow trades in the group once the teams are randomized (if you are looking for a specific team). Trades must be agreed on by both parties and then brought to the Administration’s attention.

HOW do you join? It’s easy! Head on over to our new Facebook page facebook.com/groups/1439728303024869 and join today! In that group, we will notify you when the next break will be so you can be ready to grab a spot!

As a bonus, in the first week of opening the group, if you join the group AND invite people into the group, we will put your name in a draw for an autographed jersey of your choice! Up for grabs will be a Tiki Barber signed jersey or an Earl Campbell signed jersey! 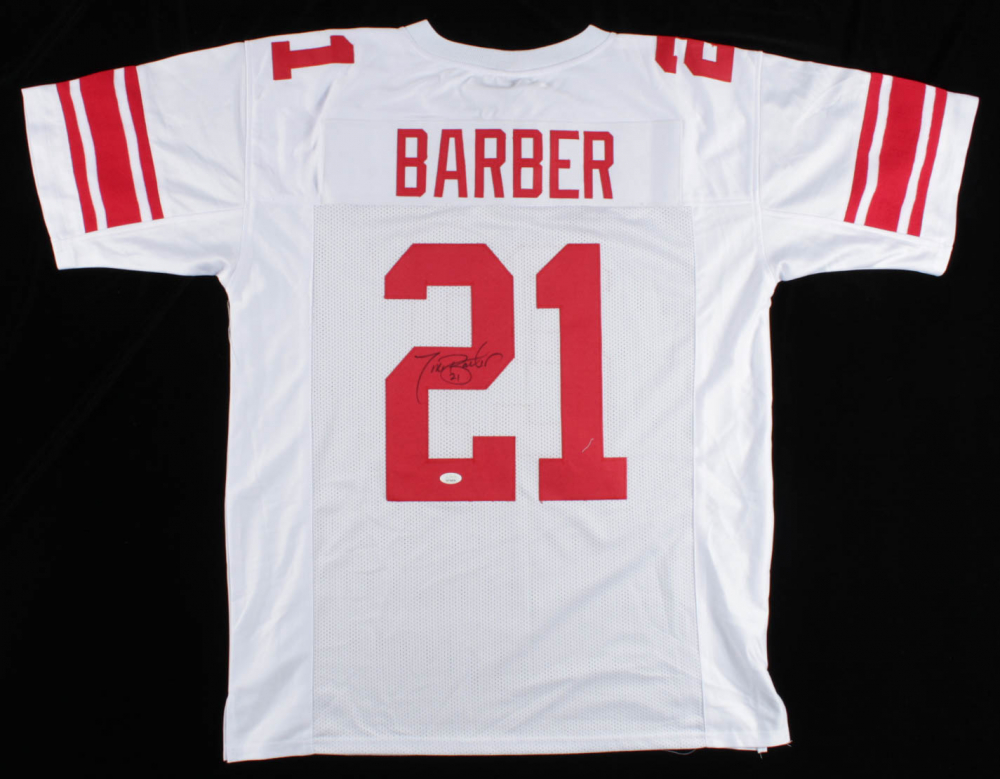 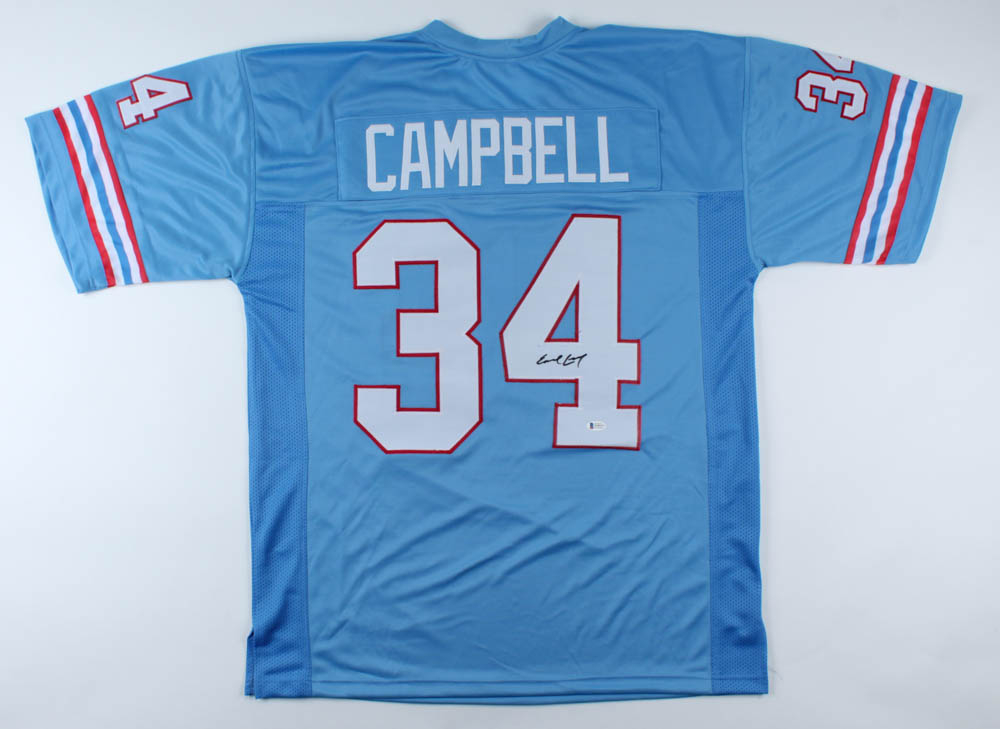 Let’s have a lot of fun and open up some monster names like Barry Sanders, Peyton Manning, Joe Montana, etc! We plan on the first break to be done on Thursday, April 8! Join the group today!