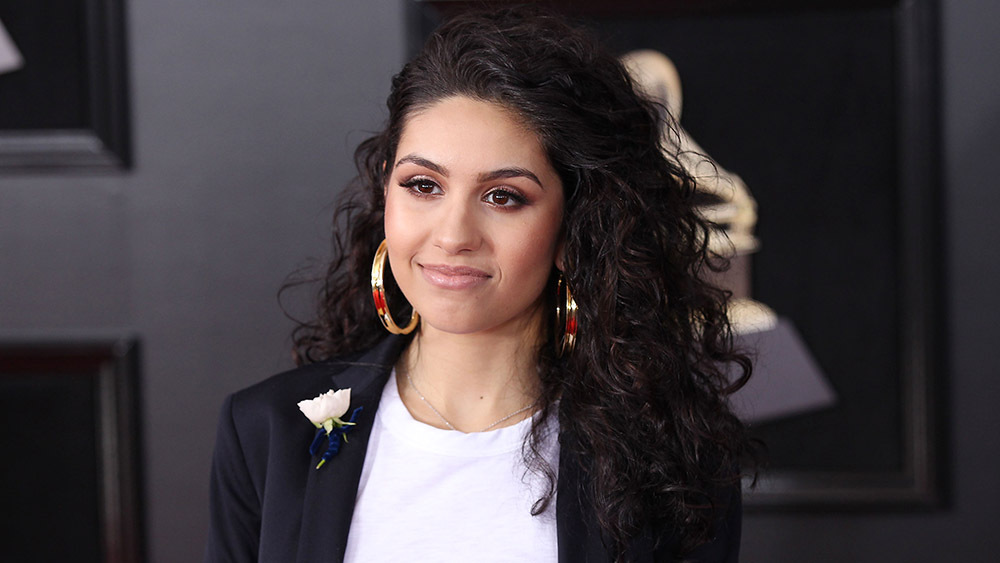 Alessia Cara is a GREAT pick for the Halftime show performance for the 2018 Grey Cup and if you think otherwise, you are WRONG!

On Saturday morning it was leaked out by Laura Stewart and then later made official by the league that pop sensation Alessia Cara would be performing in Edmonton for the Grey Cup halftime show and for the most part, people (Twitter) seemed pretty okay with it. Other places (Facebook) seemed to not like the choice. Cara just isn’t classic rock enough, I guess (insert eye roll emoji here).

First, Alessia Cara, whether you are a fan of her music or not (I’m neither here nor there, I don’t mind it, but not my fave) is one of the biggest names in music right now. That alone makes the choice by the league a great one, but there’s so much more than just that.

She’s young and the league is dead set on advertising to a younger audience. And let’s be clear, this is an ADVERTISEMENT for the league. It’s not to appease us hardcore fans that have been around forever and will ALWAYS be around. This is for a TV audience to get people tuning into the league. NOT for the people that are already tuned in or at the game itself.

WHO?? She’s a GRAMMY AWARD WINNER! ‘Nuff said! Cara won the 2018 Best New Artist of the Year Award at the Grammy’s this past year… the same award that The Beatles won in 1965. THE BEATLES! I’m not saying she will have a massive career like them, that’s unfair to say about pretty much anyone, but that’s no slouch of an award.  It’s not her fault you don’t stay current with music and haven’t at least heard her name…

BUT THEY AREN’T CATERING TO ME, THE HARDCORE FAN WHO IS WATCHING THE GAME ANYWAY OR IS AT THE GAME! Of COURSE they aren’t. You already made plans to watch the Grey Cup. You already bought your Grey Cup ticket BEFORE THE ANNOUNCEMENT WAS MADE! The league already has your attention. I agree, they should market some things to you, but this isn’t it.

Look at things from the league’s perspective. You will get more NATIONAL and INTERNATIONAL attention by getting a current act that is HUGE across the world RIGHT NOW than you will with BTO (For the record, I love and grew up on BTO, they are fantastic). Would BTO put on a better show? Yeah, probably. But there’s no exposure in BTO (or the like) outside of a traditional football audience. Why do you think Maroon 5 is headlining the Super Bowl? Or that Bruno Mars, Lady Gaga and Beyonce have done the last few Super Bowl. MASS APPEAL. They (the leagues) KNOW that the audience that watches football doesn’t traditionally listen to pop music. But why not try it out?

Fans of the CFL are, generally speaking, an “older” fan base. The same fan base that complains that the league isn’t doing enough to bring in a younger fan base. So the league does things like this for halftime show at the Grey Cup to attract younger people… and predictably the older crowd complains they aren’t being catered to. WHICH WAY DO YOU WANT IT?

Alessia Cara is a great pick. Besides, it’s only for a handful of songs. You aren’t at a concert, you’re at a football game. The fact there is extra entertainment is a bonus. Go grab more nachos and hit the bathroom if you don’t like it.

Wonderful pick CFL! This is a huge get and I’m looking forward to seeing her prove people wrong!