The Johnny Manziel era (can we call it an era?) in the CFL came to an end last week when the league forced the Alouettes to release him. Up until that point, everything Manziel did here was right. He spoke to the media, he didn’t shy away from answering questions, he stuck to football. Sure did have the flu a lot though…

Look, I don’t care either way about Manziel. I DO think that a high profile name like his is great for the league. People in the USA cared, even if we (claimed we) didn’t. Was I sick of his name? Yep. Was I absolutely annoyed having a booth at CFL Week in Winnipeg next to TSN and hearing Dave Naylor and Farhan Lalji talk non-stop about the guy who wasn’t even there? Yep. Was I sick of the exposure our league got? Nope.

I do find the irony hilarious that the same people on social media who claimed they were annoyed by him and didn’t like him (completely fair by the way) are the exact same ones who won’t stop talking about his release like it was some sort of personal victory. So you’re annoyed by his name and can’t stop thinking about him? Got it.

Anyways, thanks for the memories… like… throwing a trick play touchdown against the Riders and… umm… yeah. Thanks Johnny! See you in the AAF soon.

Free Agency has hit a standstill and there are still some interesting names out there. I’ll give one player from each team that is still available that surprises me.

Ottawa REDBLACKS – LB Chris Ackie – NFL options or not, no news on his front is a bit surprising

Toronto Argonauts – LB Jeff Knox Jr. – The Riders still have a need at LB… bring him back home O’Day!

Hamilton Tiger-Cats – OL Landon Rice – A National O-Lineman that has started… did he retire and I missed it?

Winnipeg Blue Bombers – WR Weston Dressler – This is more for my Rider family that can’t let go of things… Dressler still has great value if he isn’t asked to be more than a 3rd or 4th option.

Saskatchewan Roughriders – OL Josiah St. John – Yeah, all other 8 teams laughed when Chris Jones drafted him… laughed harder when they drafted him #1 overall… but he’s still young and held his own last year.

Edmonton Eskimos – QB Kevin Glenn – There is a massive QB shortage in the league in terms of top level talent. Glenn would still be a great backup somewhere until he signs with Halifax in 2020/2021

BC Lions – LB Otha Foster – One of the better SAM LBs in the league, even if his back isn’t 100%. Dude can still play

It’s becoming way too much money to go to Grey Cups. I know, I know, it’s the leagues biggest game, it’s the championship game, premiums need to be placed on it. I get it. It’s business. But with Stampeder fans getting emails about how much this year’s tickets are going to cost, I’m strongly considering just going to Calgary and enjoying the week and watching the game from a bar or our Air Bnb.

$419* to sit at the 15 yard line in a place that could be -20 degrees out? Pass. Four tiny sections are set at $119. I know that if I can’t get those tickets, I’ll wait until day of to see if I can get below face value tickets, but I just can’t justify that much money for one game. Luckily for fans in Alberta and Saskatchewan, it just takes a couple tanks of gas to get there, but for those that fly, it’s simply too much. If you go Thursday-Monday, you’re looking at EASILY $3,000 for flights, hotel and game tickets for two people. I love the CFL and I LOVE Grey Cup Week, but I can think of better vacations in winter for longer and MUCH cheaper.

Yes, BC and Edmonton can have lower pricing because they have many more seats in their stadium, but for the other 6 venues (not counting Montreal), if this is the norm, count me out. Thankfully in 2020 I don’t have lodging and travel to factor in, so I can justify my end zone pricing at Mosaic Stadium (as long as it is less than $300/ticket).

*All prices are for regular General Public sale, there are slight discounts for season ticket holders 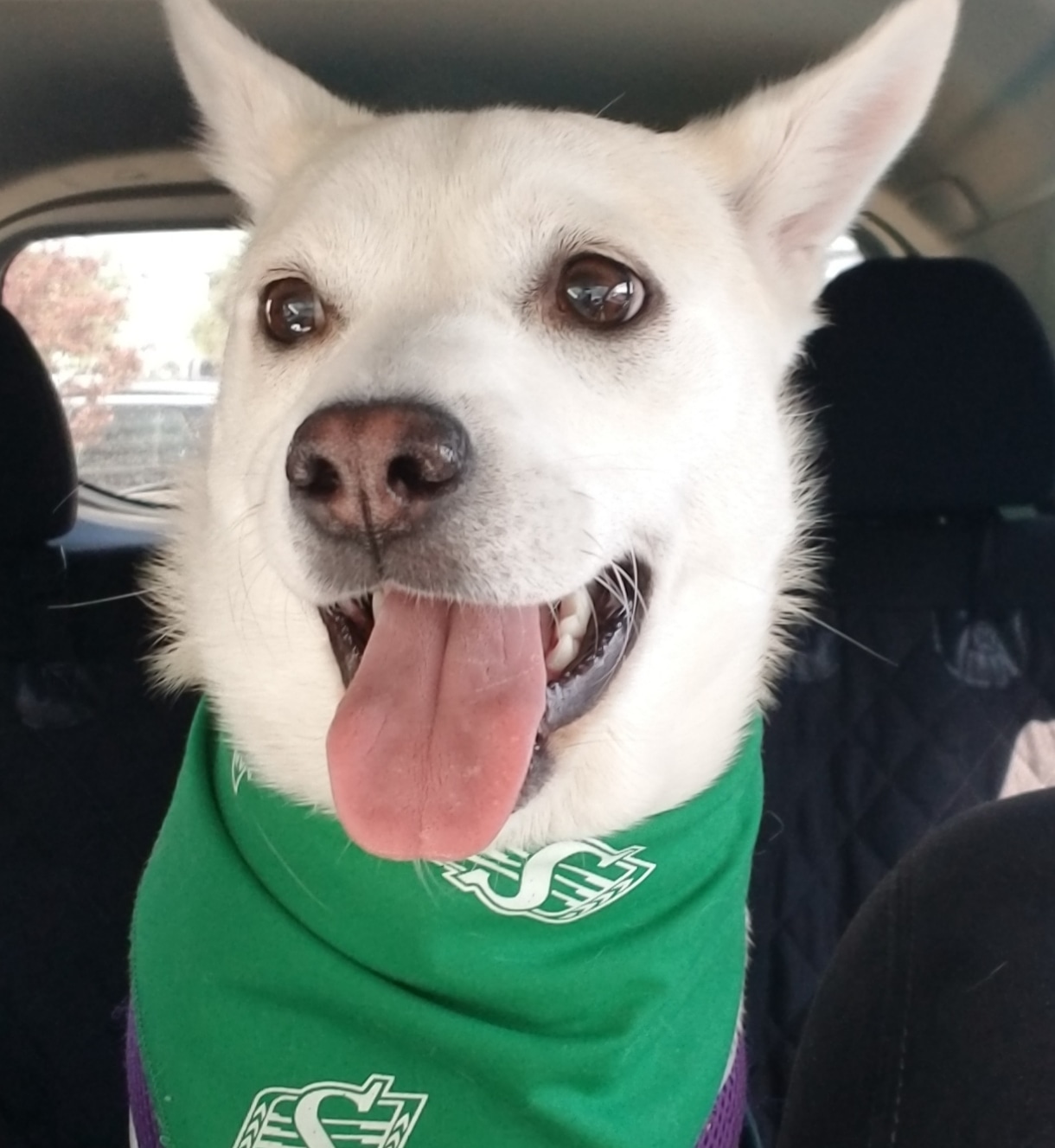