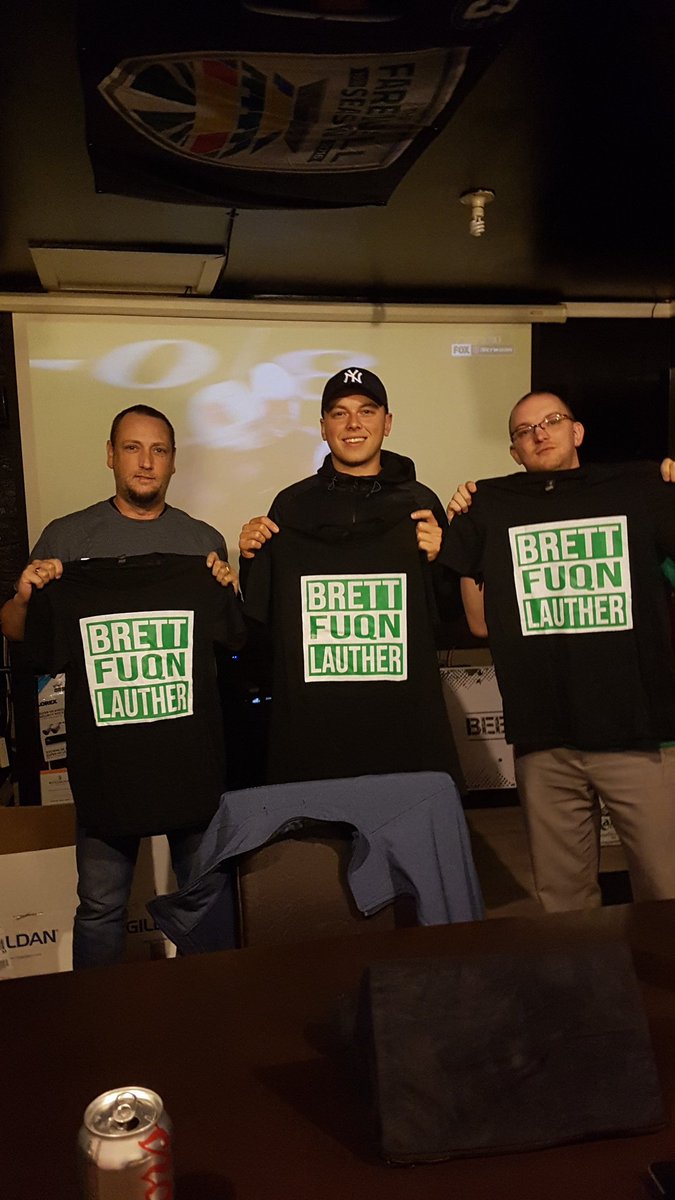 The Riders have extended the contract of kicker Brett Lauther, through the 2020 season. Brett Lauther signed with the Riders in March, likely to backup Tyler Crapigna, but finally got his chance to be a full-time kicker when Crapigna went down for the season in June. Lauther made the most of his opportunity by going 54/60 (90%) including a long of 56 yards. Lauther was one bright spot in an otherwise tough year for offensive output in 2018. According to Justin Dunk, Lauther was willing to sit out the 2019 season if an extension (and a raise) didn’t occur.