Brett Lauther has become the first member of the Saskatchewan Roughriders to opt out of their CFL contract in hopes of pursuing a deal south of the border.

The 2018 West CFL all star announced the move on facebook earlier this morning. The former Saint Mary’s product has spent the last 2 years with the Saskatchewan roughriders, connecting on 86 of 101 FG attempts (85.1%) and helped solidify the kicking game in Regina.

Piffles Podcast partnered with Brett Lauther and fellow Rider Fan Shawn Parsons on a fun charity shirt back in 2018 to help raise money for the TAAC project mentioned in his post. We at Piffles Podcast with Brett all the best as he takes his shot at the NFL. 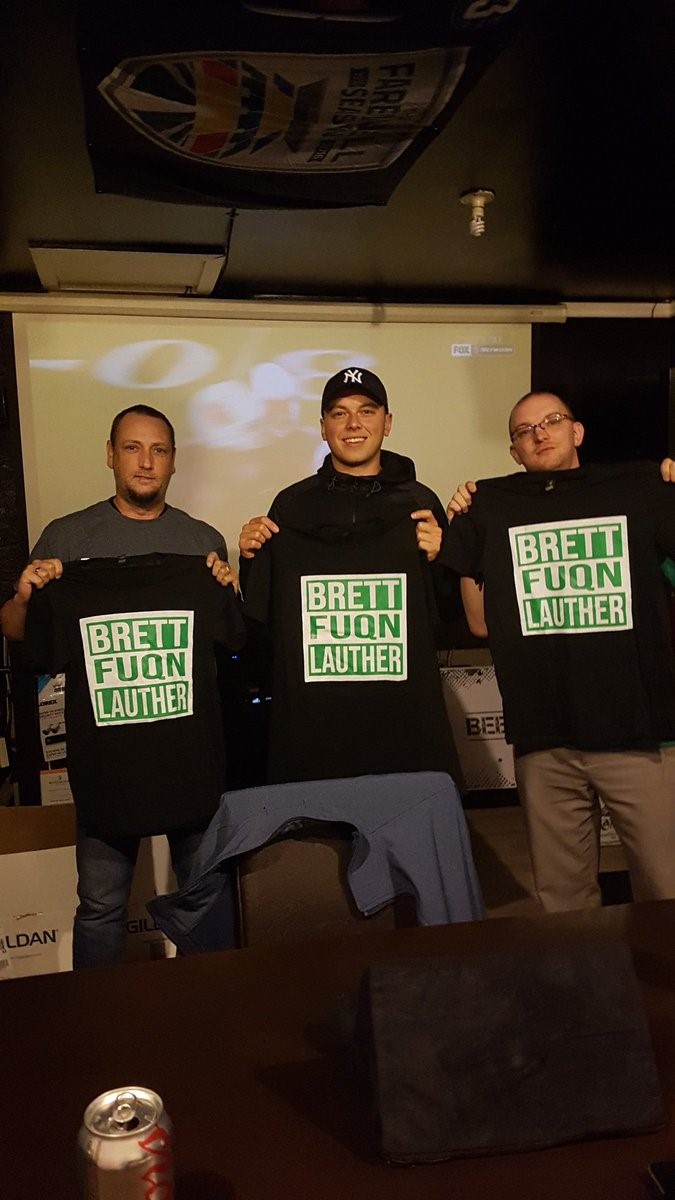