The next 2 weeks in the CFL will see celebrations for the league’s Diversity is Strength initiative. CFL Commissioner Randy Ambrosie called into the Piffles Podcast to talk about the campaign.

We also want to give a special shoutout to the league as well for sending us these great Diversity is Strength shirts! We will wear them proudly! #DiversityIsStrength #RepYourRoots 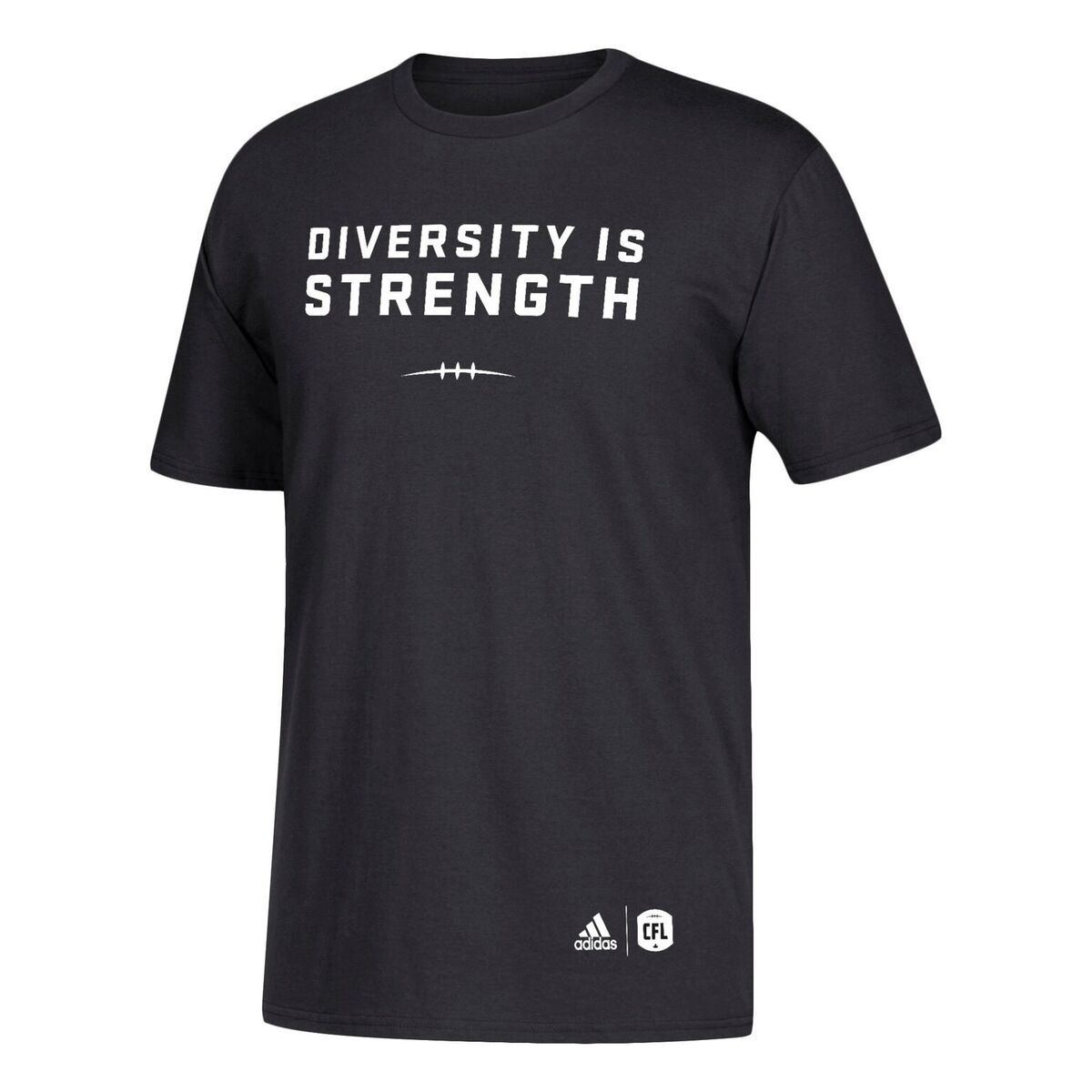