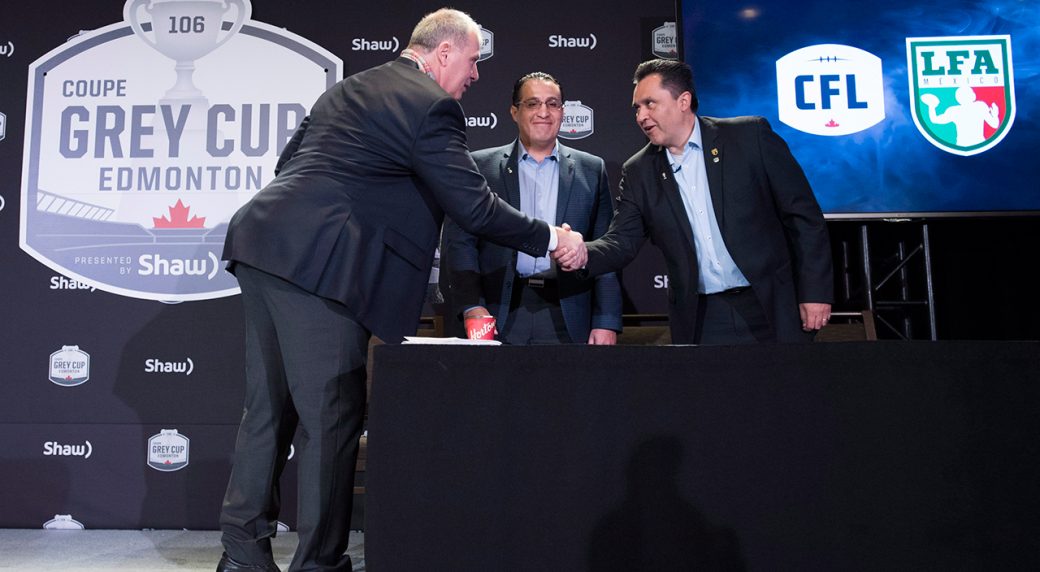 CFL Commissioner Randy Ambrosie joined Alex on the Piffles Podcast on Wednesday evening to talk about the big topics dominating the CFL offseason. How are CBA talks going? Why was the LFA Draft such a huge priority? Why is there a Coach’s Salary Cap? He answers those and a few more questions! Have a listen below and of course, stay tuned for episode 108 of the Piffles Podcast where we will air this interview and have a chat with Saskatchewan Roughriders legend Corey Holmes!