Darian Durant and a Year In Review 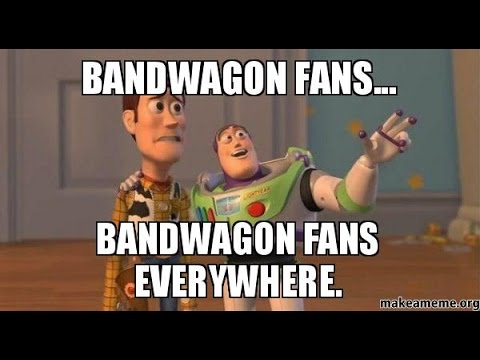 If you’re one of those who’s screaming “Sign Durant” on every tweet you can think of, you’re probably not going to want to read this article. I’ll give you a moment to hit the “close webpage” button before I continue writing.

If the pre-requisite for signing Darian Durant is a large amount of up-front cash, I think it’s time we look elsewhere. Especially if he isn’t signed by the end of day on Saturday. When the calendar flips to January, any signing bonus he gets would count towards the 2017 and I, for one, am not comfortable giving a QB with his injury history a lot of upfront cash. Guaranteed money, sure. Up front signing bonus, not a chance. What’s the difference, you ask? Simple. Guaranteed money, paid out throughout the season, could be removed from the cap is he suffers a long term injury. A signing bonus, on the other hand, counts fully and immediately against the cap on the year it’s signed. Like so:

Let’s say, for the sake of the argument, the following players suffer a season long injury in training camp.

In both instances, the player gets put on the 6 game injured list, where there salary does not count against the cap.

When you’re discussing an aging player with injury history, you have to look at how a potential injury could affect the team. Should the Riders sign Durant, and the unfortunate happens, player 2 puts our team in a better position to win long term. Assuming you had to budget for the entire seasons salary, you now have an extra $150,000 to use to sign players at the end of the season. Can you imagine what that kind of money could have done at the end of the 2015 season?

I understand that signing bonuses are a part of football, and the Chris Jones’ era in Saskatchewan has seen a few questionable decisions when it comes to signing bonuses (see Price, Maurice and Lemon, Shawn) but those are chances that teams at the start of a rebuild have to take. We are no longer in that same position. We have built a solid foundation, leaving ourselves with very specific areas that we need to improve (oline, dline, RB). Now, the Riders have to be smart with how they play with their cap dollars. They can’t throw money at an old QB with an unfortunate history, regardless of how great he has been in Saskatchewan. Chris Jones has shown he doesn’t give two farts about what a player as done in the past. It’s about what you can do for the team this season (and going forward) that matters to him. It’s refreshing to have that type of person in charge, and by peoples’ reaction, it’s not something we are used to in Ridernation.

Chris Jones wants to go a slightly different route, when it comes to contract offers with Darian Durant. He wants to do the following (the following numbers are not actual numbers, just an idea of the type of contract)

Why would he want to structure a contract like this? Simple – he’s not set on Darian Durant being the QB of the future for the Riders, and wants to have the ability to play the backups without keeping $400,000 worth of cap space on the bench. If Durant doesn’t perform, or if he feels someone better beats Durant out of training camp, the above contract allows Chris Jones the opportunity to play whoever he wants, while providing the team with the cap flexibility to improve the team in all facets.

Football is a business, folks. We see it on both sides of the ball. Owners will replace players who can produce for cheaper and players will go to teams who will pay them more money. In Saskatchewan, we have been used to the “old boys club” that holds on to fan favourites sometimes well past their best before date. We’re not used to the business first mentality that Chris Jones is bringing to the Rider locker room. As fans, it sucks to see some of your favourite players leave over money, but if you look at this purely from a business decision, it’s a smart, smart move.

Do not read this as me advocating for the end of Darian Durant as a member of the Roughriders, because that is not what this blog is about. Darian Durant, with the right contract, would be an ideal starter for the 2017 Saskatchewan Roughriders. A top 5 starting QB, with a manageable contract allows us to repair a 2016 offensive line that could only be described as porous (and that’s being kind). It allows the team to spend money in other areas in free agency as well. The key phrase is “right contract”. If both parties can find a middle ground that doesn’t include a huge sum of upfront cast, then things will be looking up for next season. If they can’t, then I predict we see a stop-gap in the way of Henry Burris or Ricky Ray to lead us in 2017 as the search begins for the future QB of the Saskatchewan Roughriders. And if you ask me, option 2 is looking like a near-certainty at this point.

My Top Ten Stories of 2016 (in no particular order)

2) Lebron James leads the Cleveland Cavaliers to the first championship in Cleveland since 1964 (after being down 3-1 in the series, to the team with the best regular season record in NBA history)

4) The Ottawa REDBLACKS defeat the heavily favoured Calgary Stampeders in Toronto, to win their first Grey Cup in 40 years

5) Penny Oleksiak becomes a household name in Canada, after winning 1 gold, 1 silver, and 2 bronze at the Rio Olympics 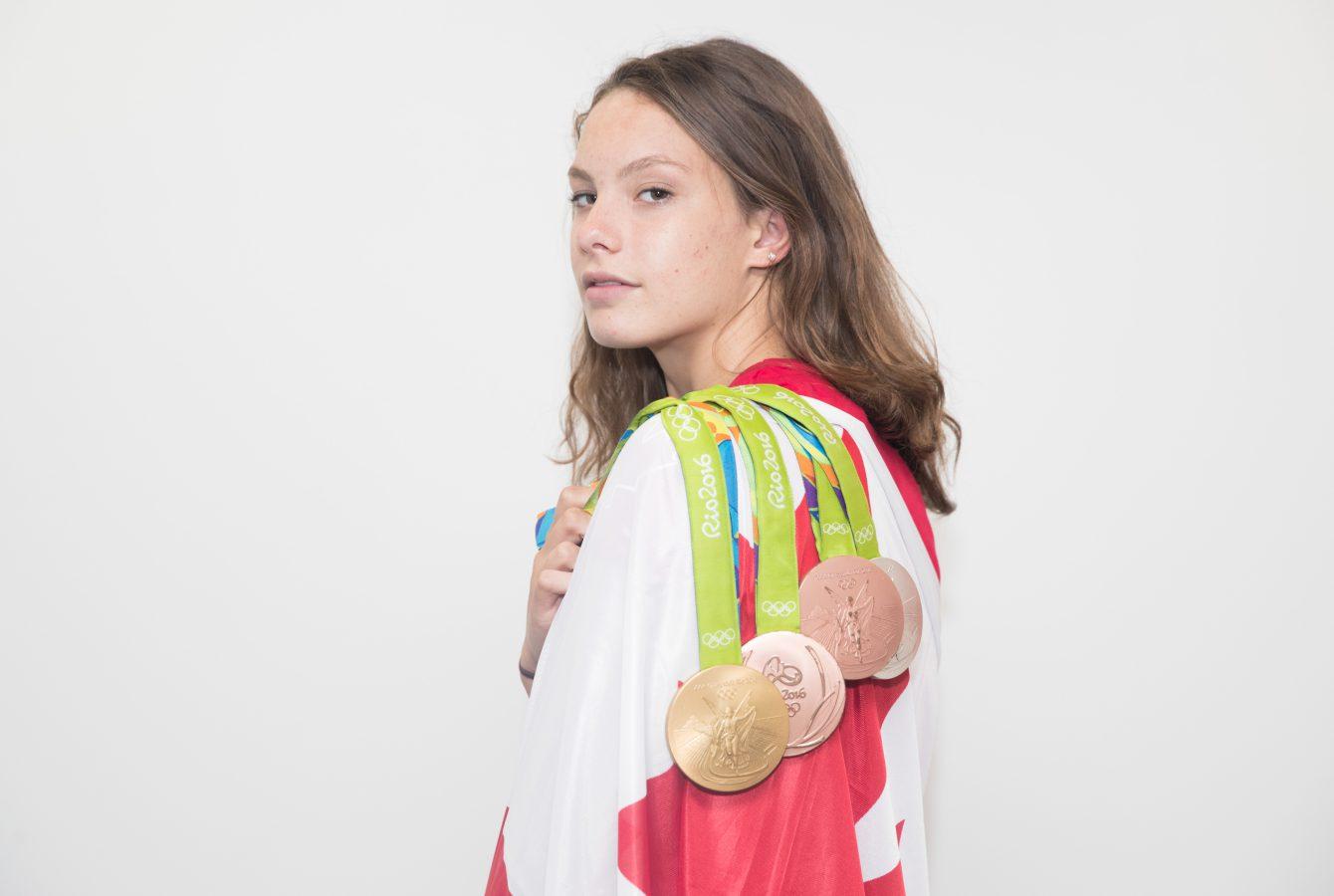 6) Andre de Grasse wins 2 bronze and a silver on the track in Rio. 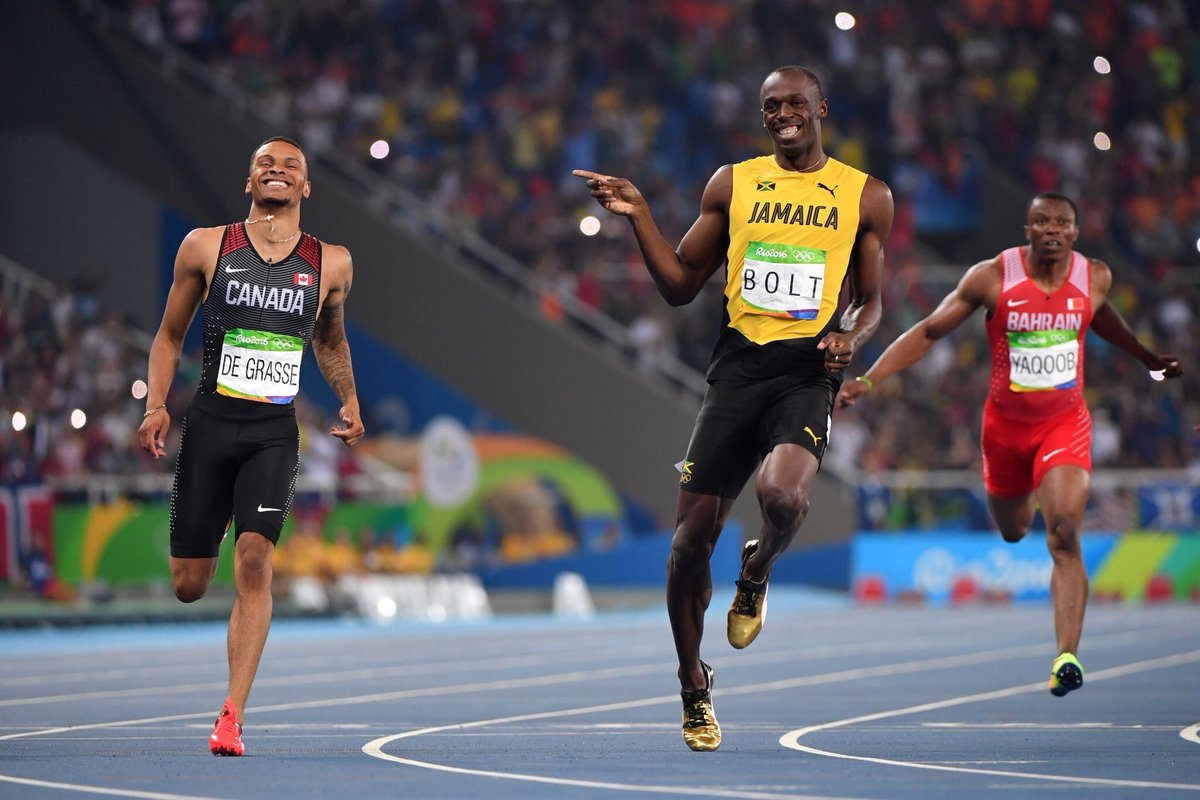 7) Sidney Crosby and the Pittsburgh Penguins win the Stanley Cup. Crosby is named MVP. He would also go on to win Gold with Team Canada at the World Cup of Hockey, being named MVP as well. Phil Kessel is a Stanley Cup champion.

9)The Saskatchewan Rush win the NLL title in their first year in Saskatoon.

10)The Saskatchewan Roughriders are fined heavily for “roster gate”.

Bonus Entry – Piffles Podcast, co-hosted by myself, @RealAlexD, @Fernie635 and @CFLHottieBowl is launched. The most listened to fan-hosted Rider podcast in the CFL! Give us a listen on Soundcloud, iTunes or Google Play

Thank you to everyone who read my stories through 2015 and 2016 – I look forward to more reader feedback in the coming year! Happy new year and best wishes to all of you in 20161