Before you start preordering your Edmonton Eclipse or Elkhounds merchandise, there seems to be 2 more contenders entering the fray.

Edmonton quietly trademarked the names “Edmonton Energy” and “Edmonton Elks” on March 1.This is after they already trademarked Eclipse, Elk, Elkhounds, Evergreens, Evergolds, Eagles, and Elements on February 5, 2021

So even after having Morley Scott read all the names and have a public ranked voting of their “Top 7” possible name choices, they still might decide to go in another direction.
Who knows maybe “Empire” will make a last second comeback too? 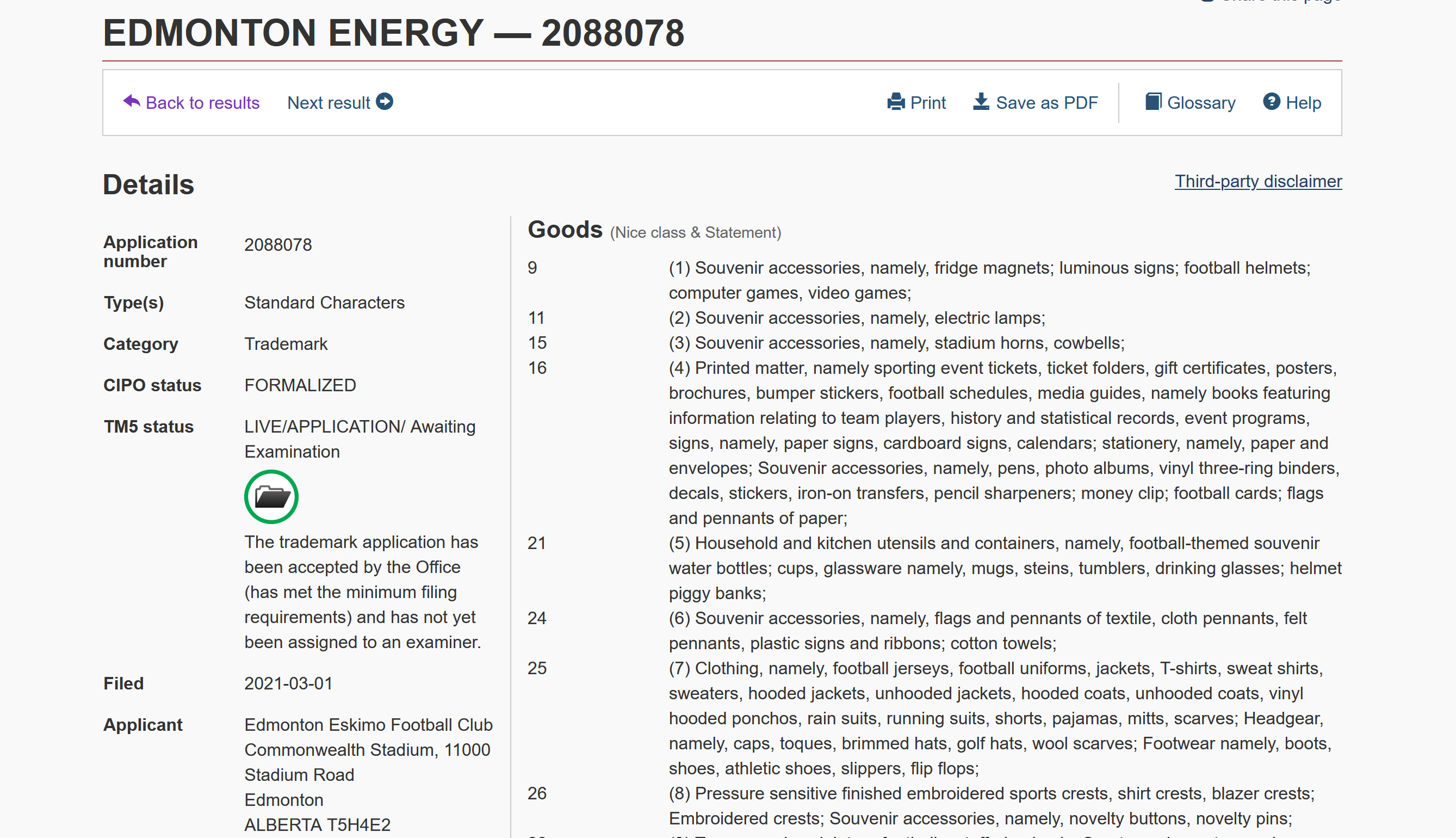 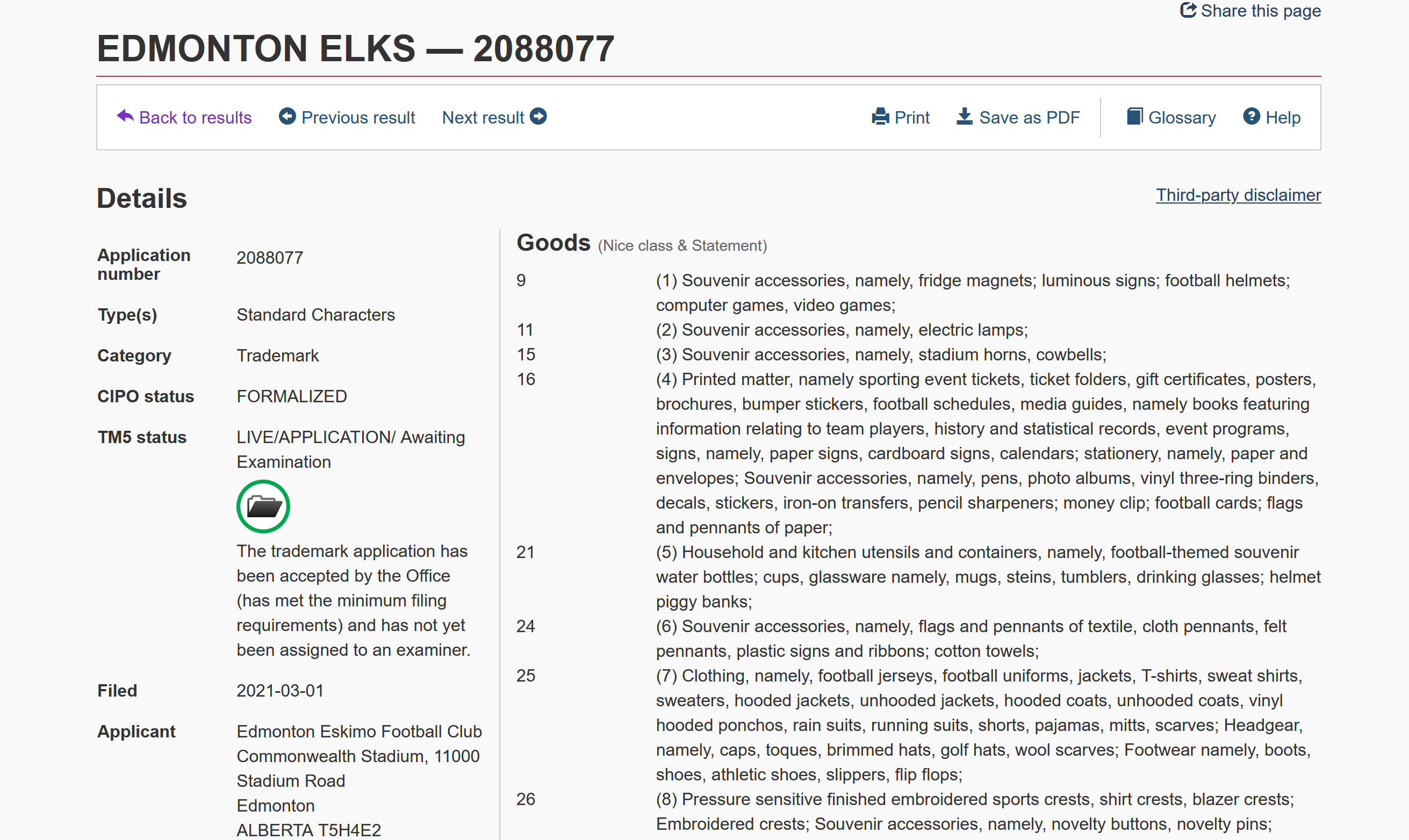