Ed Gainey Done With the Riders 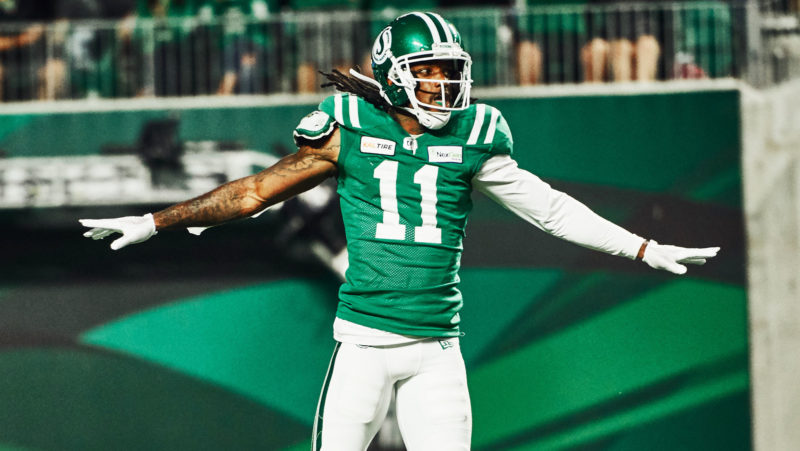 Where were you at 1am this morning? Me? I was sleeping. Big party animal over here. But if you were awake and scrolling on social media, you may have come across this tweet by Riders Defensive Back Ed Gainey 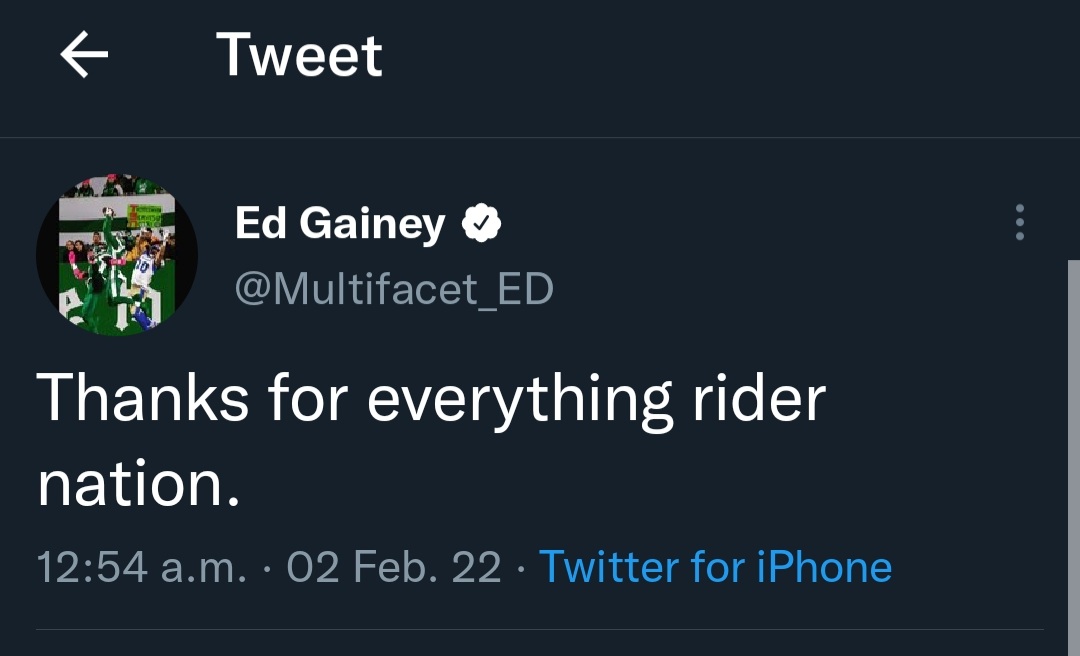 The pending free agent said his goodbye to Riderville. He was either offered less than what he wanted by Riders General Manager Jeremy O'Day, he wasn't offered anything at all, or he found a better offer from another team during the Negotiation Window this week.

Either way, it looks like one of the longest tenured Riders is gone (Hello Chris Jones and the Edmonton Elks??) Now, on the Piffles Podcast, I've said for the last few years that if the team wanted to save money, this is the move they make. Going into 2022, the Riders do have some decent depth at DB, so this move isn't really surprising. The fact that it happened in 2022 in a home Grey Cup year is what is surprising. You'd think O'Day is all in on winning the Grey Cup like 2013 again… maybe he has had talks with other pending free agent DBs and there is a replacement on the way.

I sure hope that when Jeremy O'Day speaks to the media on Wednesday, he specifically addresses this situation. I know that the majority of Rider fans want an answer on this, even though they may not like what they will hear.

Is this O'Day's Dressler/Chick move? Getting rid of a fan favourite for the long term gain of the team? We'll see.