A trademark look also suggests this to be the case, as the team trademarked the name “Edmonton Empire” in early 2018. 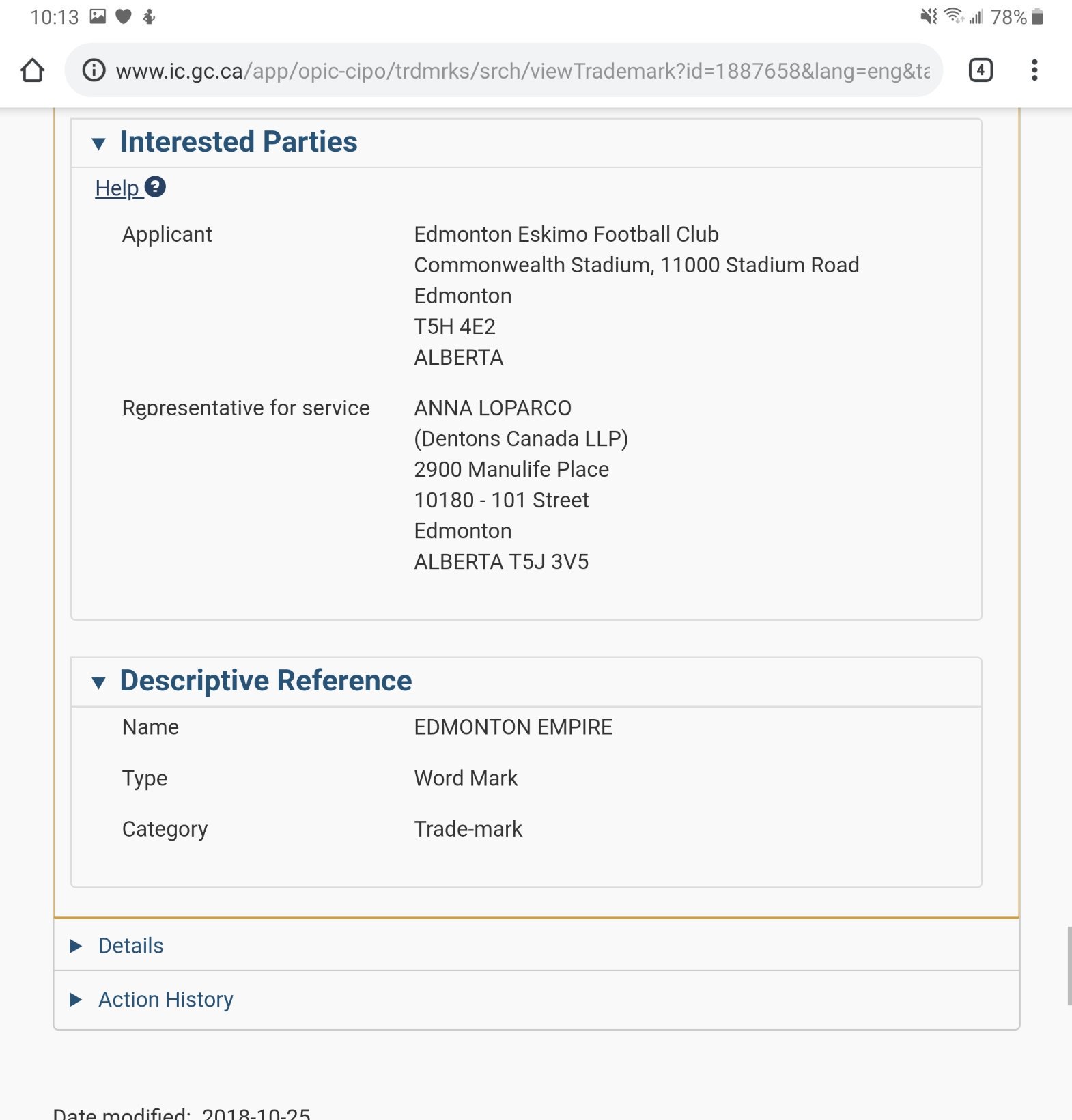 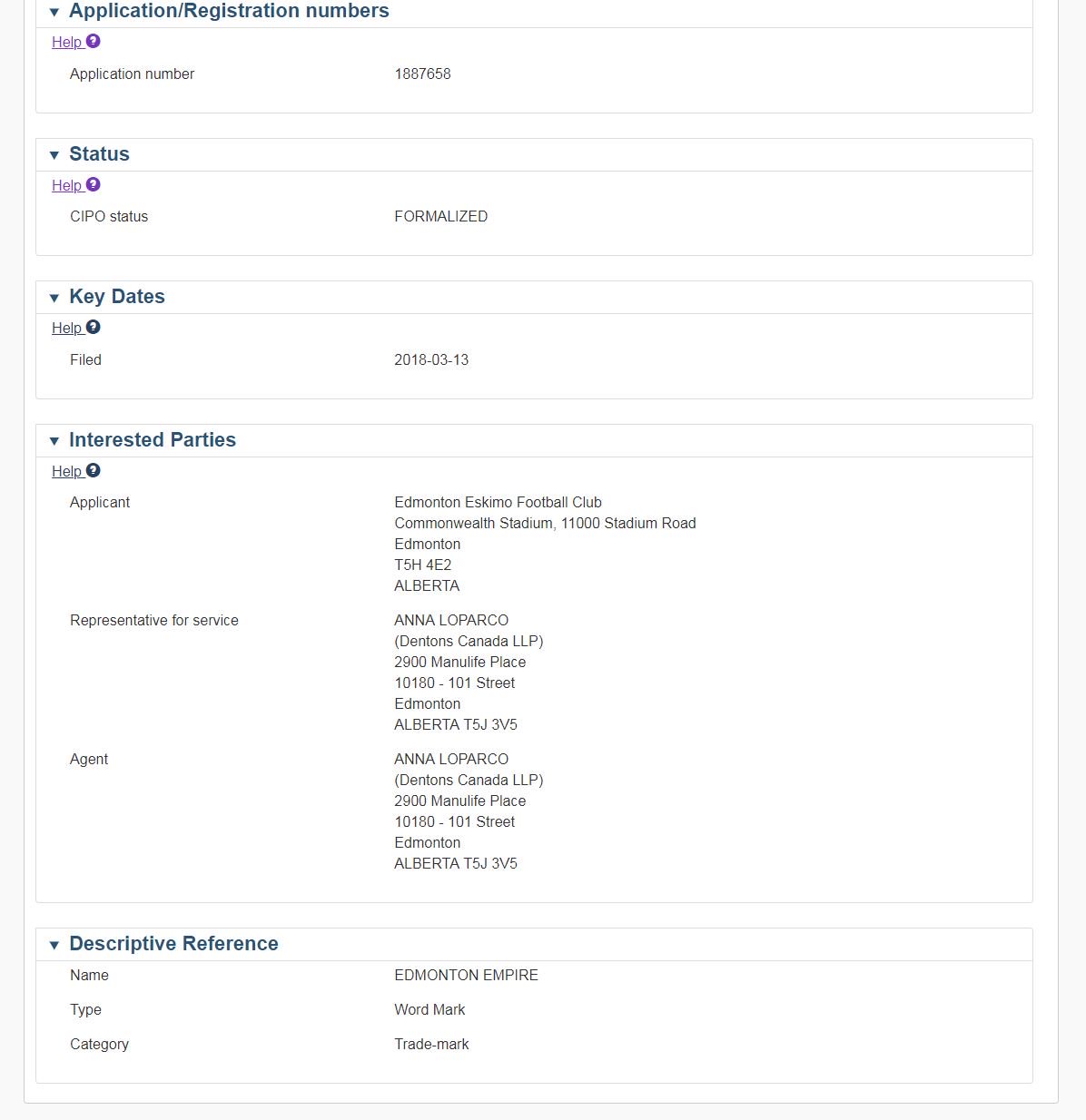 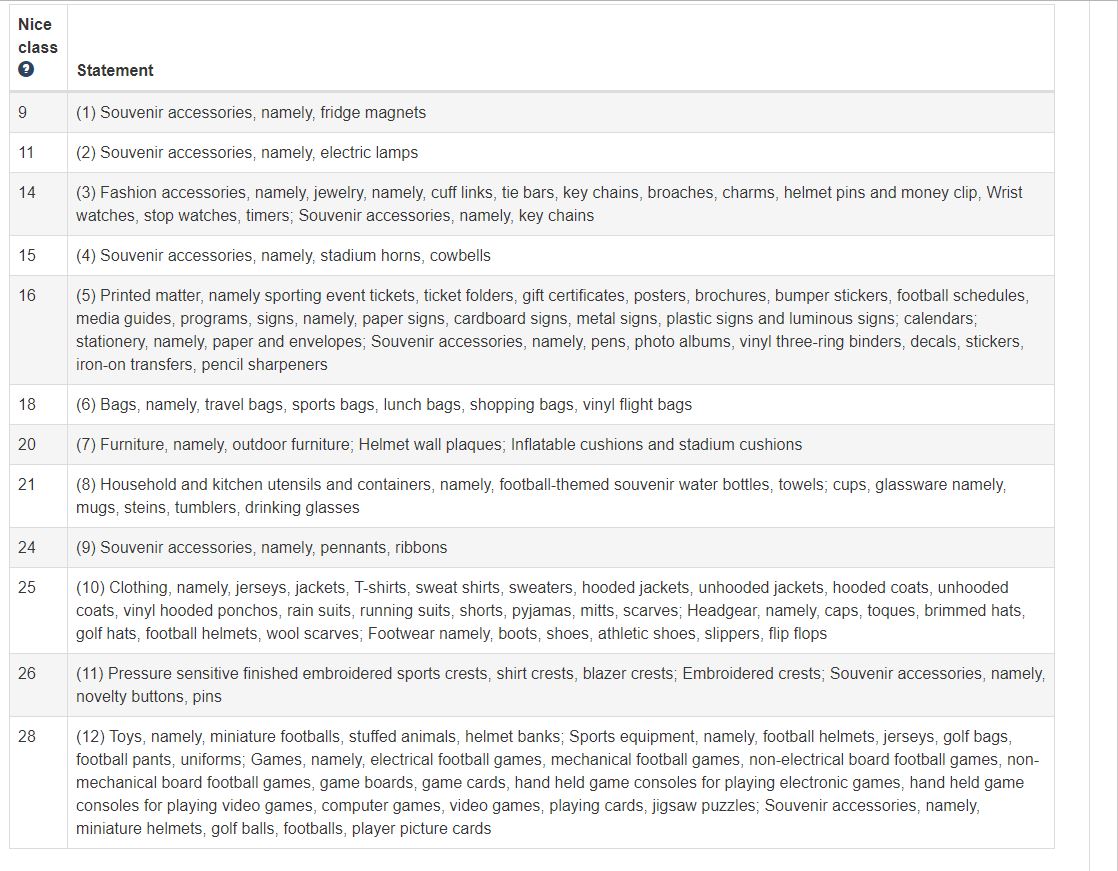