Piffles Podcast was sent a preview of New Era’s possible look for the Saskatchewan Roughriders.

The images seem to be from some upcoming marketing and the template matches the one used by the Montreal Alouettes during their launch.

It appears to be playing off the notion that Saskatchewan is the only Roughriders in the league and it looks pretty phenomenal.

See below for the pictures and our reconstruction of it. 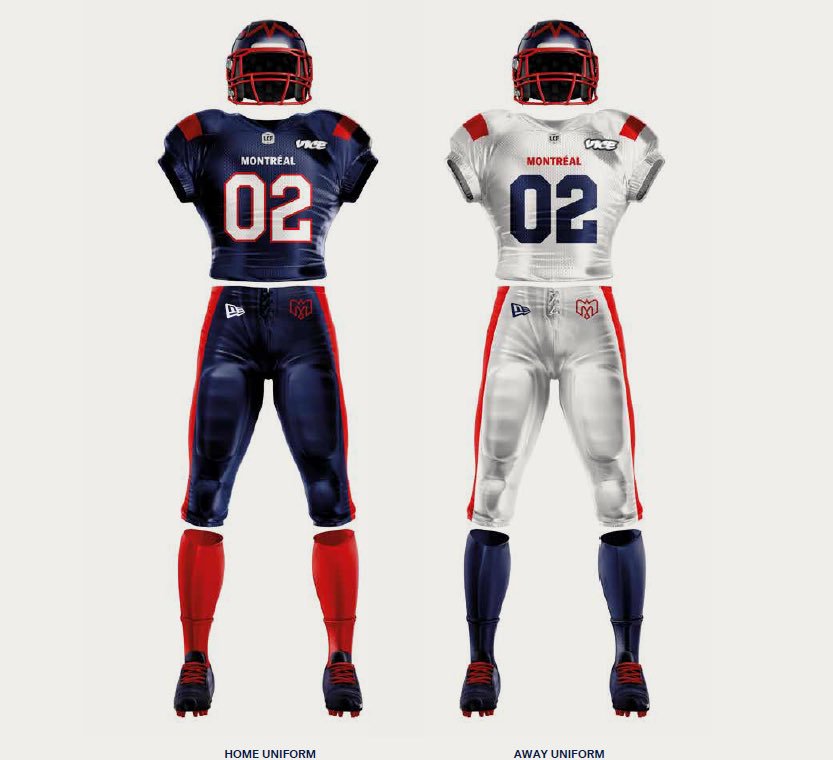 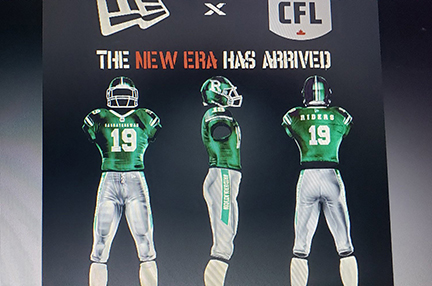 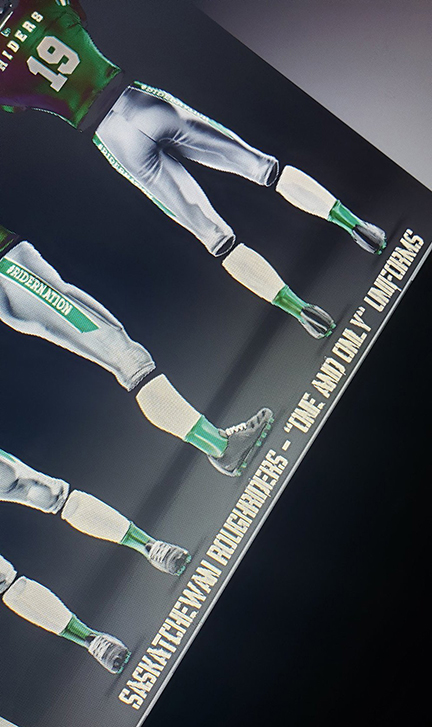 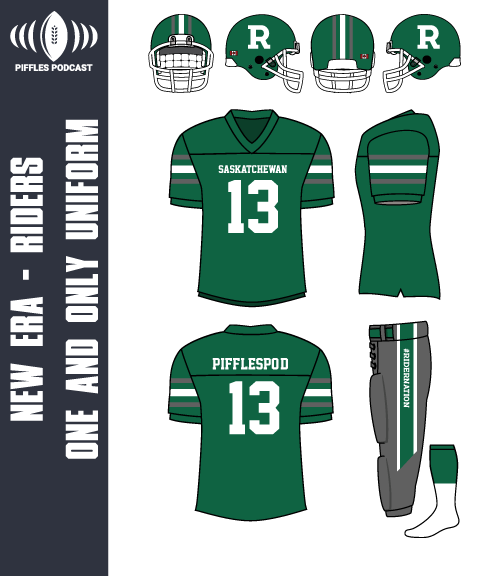 UPDATE: Yes this was an April Fool’s Prank. Here is the actual image that I mocked up in all it’s glory. Thanks for the feedback both positive and negative. -Greg 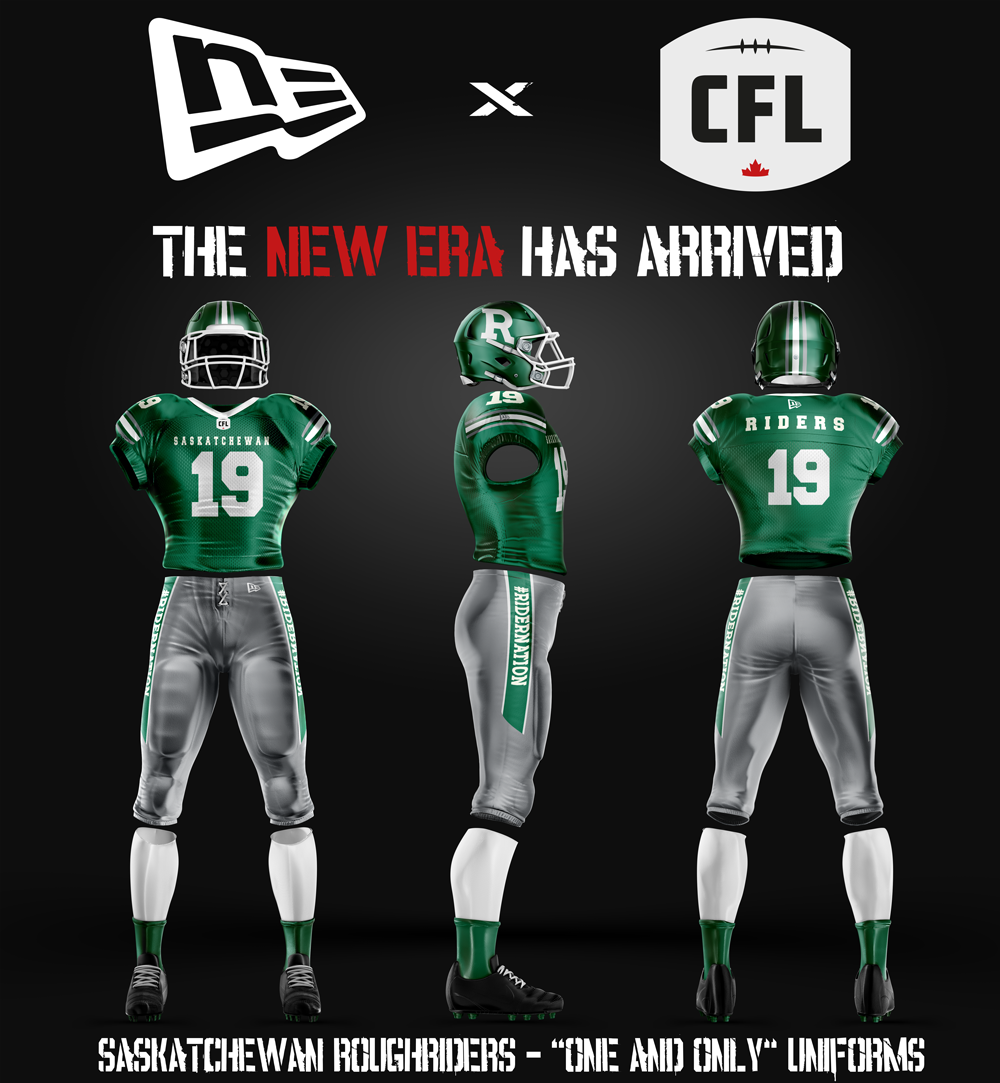