Former Riders CEO Jim Hopson Gets Call to the Hall

Former Riders President and CEO Jim Hopson has been named to as one of the inductees into the Canadian Football Hall of Fame class of 2019! 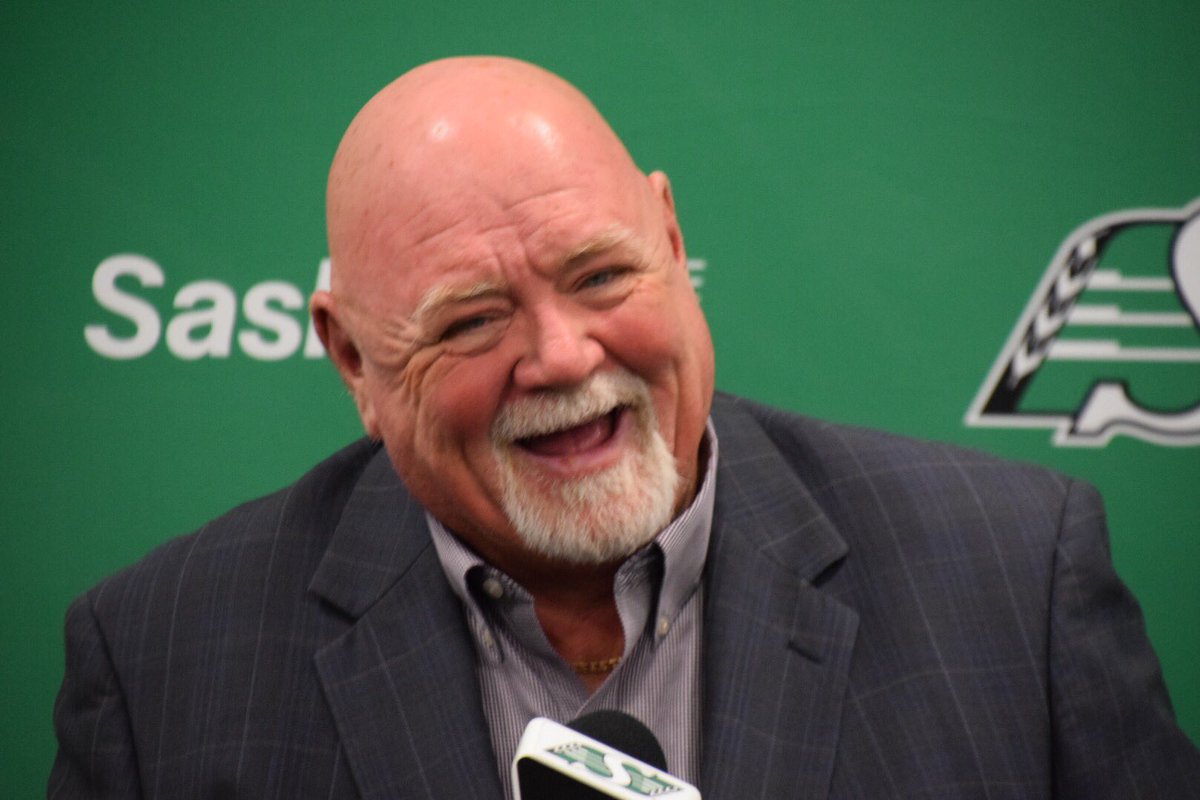 Hopson was President and CEO of the Riders from 2005-2014, capturing 2 Grey Cups (2007, 2013) and of course was one of the main catalysts who helped the team and the City of Regina host the 2013 Grey Cup game itself. After playing for the Regina Rams, he joined the Roughriders in 1973 and played O-Line until 1976 when he retired to focus on being a teacher. Last year, Hopson was inducted to the Riders Plaza of Honour alongside fellow O-Lineman John Terry. 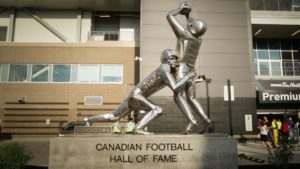