Gainer the Gopher – What Nightmares are Made Of

At last night’s home opener I was wondering why Gainer didn’t have his traditional entrance before the game. I had a confused look on my face with the anticlimatic Rider entrance and their new song mashup that replaced the ever popular Bring Em Out mash. I can dig change, I’m not a huge traditionalist. The music, whatever, that changes enough and even though I like the Bring Em Out entrance better, whatever.

Then they showed this video on the Maxtron midway through the first quarter with a POV look from Gainer. Training for the upcoming season, getting new shoes (because gophers wear shoes now)… and then he arrived. Gainer got his entrance and as per normal, people clapped and cheered.

Except, that wasn’t Gainer. That was an imposter. 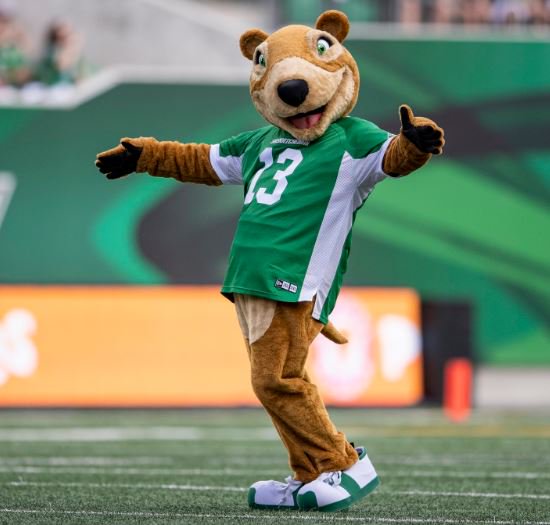 Like I said, I don’t really care about traditions, but this is one that is just too much. I have so many questions. Why the need to change something that didn’t need to be changed? Why is he so much thinner? Why does he have shoes? WHAT IS GOING ON WITH HIS EYES? Why does he have a patch that goes down to his knees? Where did his collar go?

Ultimately, it’s a mascot and as a grown man, I really don’t care about mascots. They aren’t selling points to me, but the kids love it… why would you have the Chucky version of Gainer overtake the current, PERFECT version of Gainer and proceed to give people everywhere nightmares? He joined section 124 where Greg sits and proceeded to have a drink. (Is he drinking coffee? Green Tea? Again, more questions!)

I’m sure we’ll all come to appreciate our new rodent overlord, but for now, give me back my old Gainer please. I’d like to sleep with my eyes closed again. 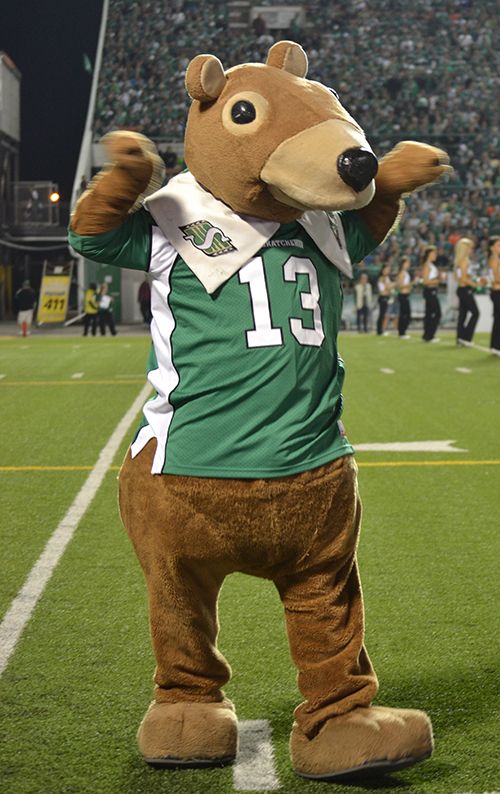