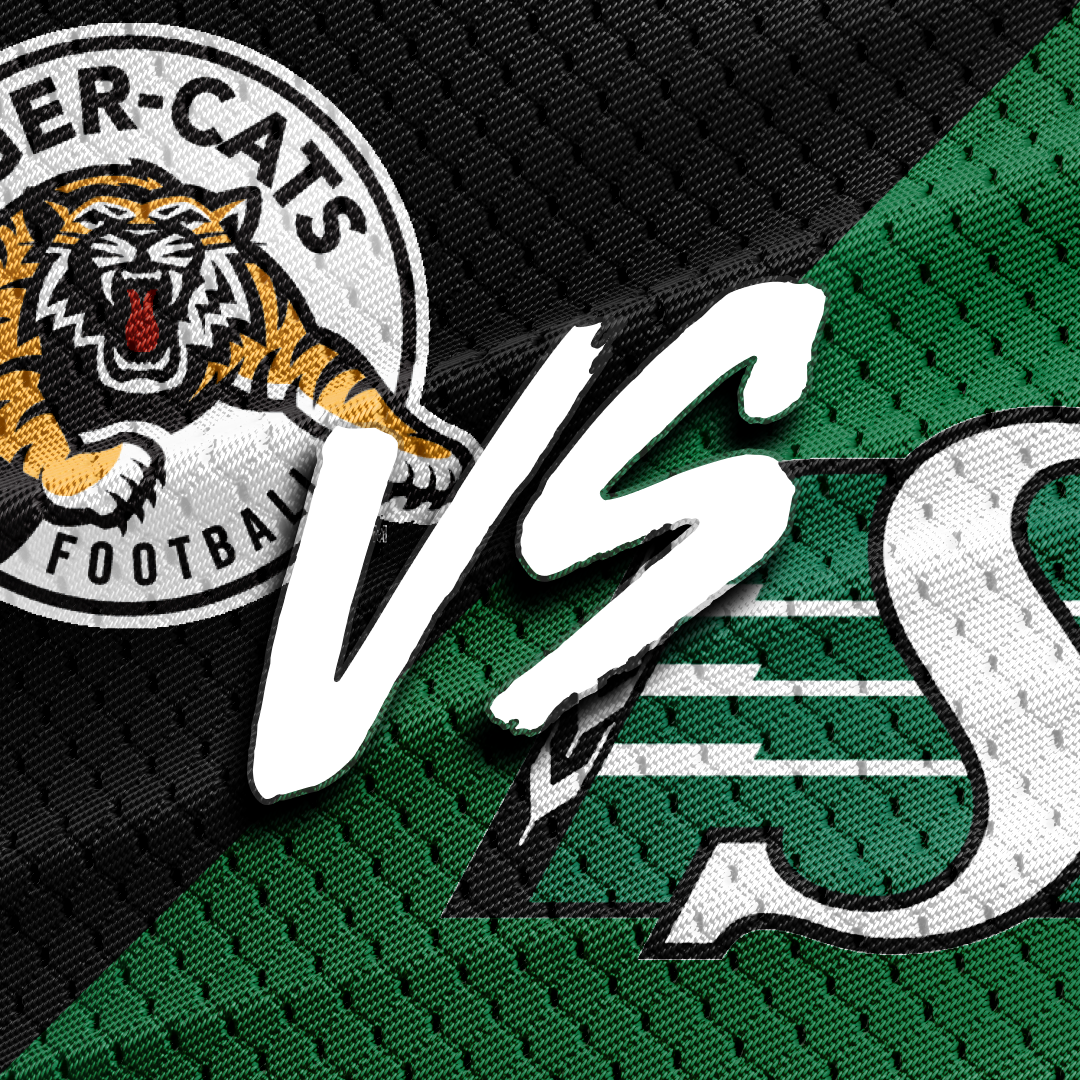 There isn’t a lot of faith out there in Rider Nation in Chris Jones or the Riders chances this evening, but yours truly hasn’t lost his quite yet. If you listened to Piffles Podcast Episode 82, I actually predicted the Riders would beat Hamilton this evening. I realize that makes me 3 hairs short of a full-on Homer but hear me out.

Outside of Duron Carter being exploited like a Boxing Day sale, the Riders defense has been up to the task so far this season. Especially against the Run. We managed to hold both Tyrell Sutton (20 yards) and James Wilder Jr (16 yards) to low running games. The Ticats have 2 quality Canadians in their backfield who have become a big part of the Ticats offense. The Riders have shown they can stop the run and will need to do so tonight if they want to win.

They also need to protect Duron Carter. We have seen him get beat over the top time and time again so far this season. It has only amounted to a pair of touchdowns, but its happened far more often than the twice he’s been beat to the end zone. He isn’t a bad DB on short routes, and can seemingly tackle well, but he needs help over the top. The Riders need to either move him around to get him off the speedy receiver like Banks or give him more safety help over the top. If the fix isn’t “we’ll open up more backfield protection with a 3-man rush” I am all for it.

Our Running back situation has been a confusing one through 3 games of the season, and I don’t expect it to get any less cloudy tonight. Jerome Messam was used well in our game one win over Toronto but has barely seen the field since. Meanwhile, Marcus Thigpen’s triumphant return from a 2-game drug suspension fell short, as he only rushed the ball 5 times for 16 yards and dropped a sure touchdown on the Riders opening drive. With an offensive line that is having serious issues, and a pair of young quarterbacks behind center, we need to get a running game going this week. I expect to see a more even game plan like we saw in week 1.

Josh Smith from @PodskeeWeeWee said that the mobility of a quarterback like Brandon Bridge, or even David Watford, could give the Hamilton Tiger-Cats fits, and I believe they will. When Watford entered the game last week, we saw the Riders moving the pocket more often, rolling Watford out to one side of the other. The Riders offensive line protected Watford better when the pocket was moving, and I expect to see a lot more of that this game. If we won’t run the ball with Thigpen/Mason/Messam, we can at least run the ball with our QB.

Brett Lauther has been money, so far this season. After waiting years to get his chance to get back on the field, Lauther is taking advantage of his opportunity. Lauther has been 8/9 so far on the season, and none of the successful field goes have been in question. For a team that can’t seem to finish their drives, it’s good to have a guy like Lauther back there to get us 3 points when we need them. On the flip side, Josh Bartel hasn’t been great to start the year. In fact, he’s near the bottom in both gross and net yards for punting. That needs to change, and soon. A net of 31 yards after a punt is awful. We all know Bartel can do better.

*** Piffles Podcast is putting on a touch football event at Mosaic Stadium in Regina on Friday, August 10 to raise money for a great charity, Hope’s Home! We will play on the field for a few hours and then head off to Mr. Mike’s in Grasslands to celebrate and hold a silent auction with ALL the proceeds going to Hope’s Home in Regina! $60 gets you on the field for a fun evening, a shirt and more!

Also just announced, Jovon Johnson will be co-hosting the event with us.

Let us know if you are interested! Email pifflesbowl@gmail.com for more details! ***