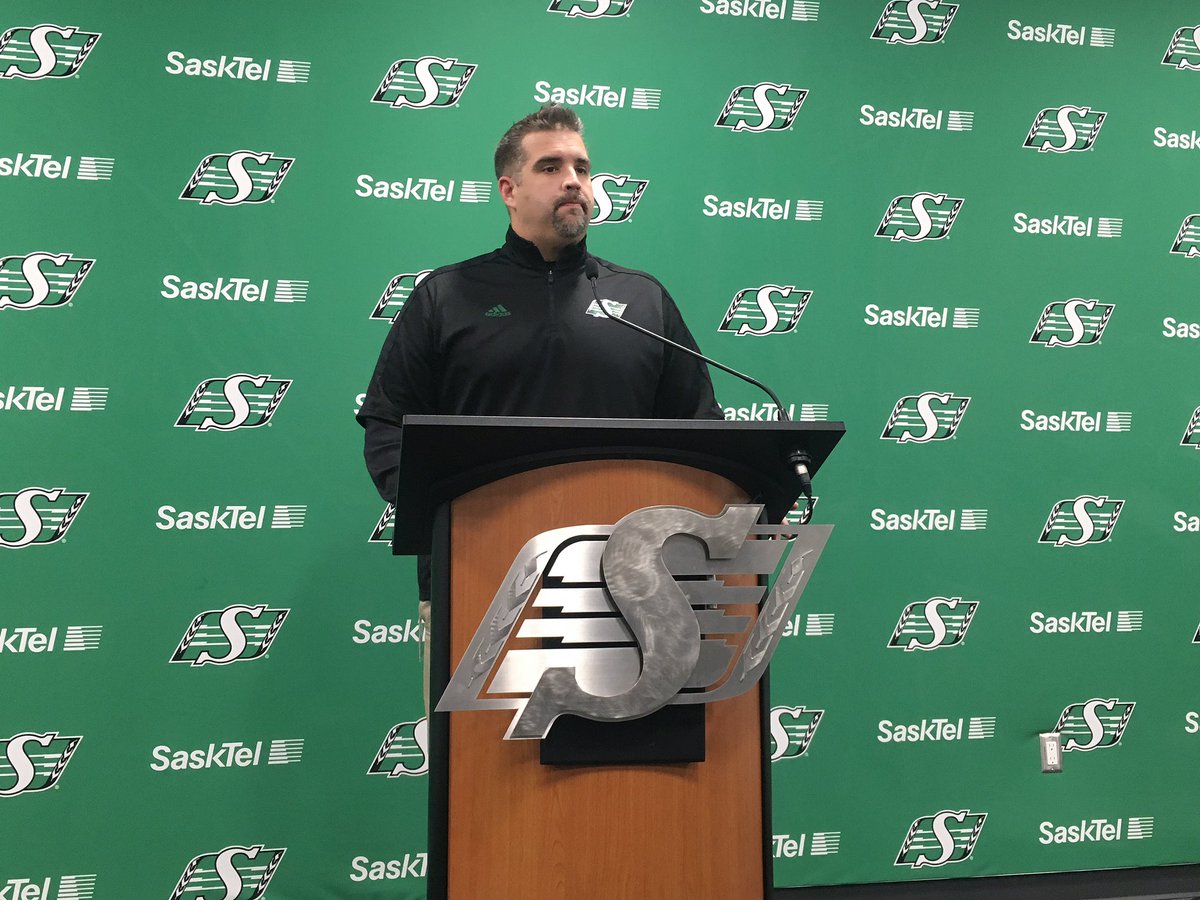 Filed in the “No Sh!t Sherlock” file, the Saskatchewan Roughriders have named Jeremy O’Day their new General Manager.

O’Day will be replacing Chris Jones who ditched the Riders on Tuesday for the Cleveland Browns of the NFL, jsut less than a week after signing an extension to stay with the Riders through 2020. Jones got an NFL offer that allows him to follow his dream and puts a foot in the door that any of us would jump at. O’Day was the most logical candidate for the General Manager position as he served as Assistant Vice President of Football Operations and Administration and was also the team’s interim GM in 2015 after Brendan Taman was fired.

O’Day has been groomed into this role during the Chris Jones era and has been apart of the team for over 20 years as a player and in management. O’Day has a great relationship with the team and this will allow the club to have some continuity going into an interesting 2019 season.

He has quite the task at hand, however as the Riders need a Head Coach, Defensive Co-Ordinator and a starting quarterback. While hiring the Head Coach from within (Special Teams Co-Ordinator Craig Dickenson) appears to be the likely choice for 2019, it will be interesting to see if the team hires from elsewhere and where this team heads.

Congrat’s Jeremy! We wish nothing but the best! Go Riders!