If you were to open up Twitter or Facebook for the first time in months (first, I envy you… social media is a cesspool of all that’s wrong in the world and I only have mine because I need them for work), you’d have think that Chris Jones just released Weston Dressler and John Chick again.

The amount of sheer HATE that Riders General Manager Jeremy O’Day is getting is absurd. Is it fair to be upset that it appears the Riders are losing all their star pending free agents and there is NOTHING leaked about anyone coming back? Absolutely. Fan is short for fanatic, after all. People are threatening their season tickets because O’Day is doing nothing. Good lord. No, you aren’t going to give up your tickets, stop it. If that’s your reason why, you were going to give them up anyway. 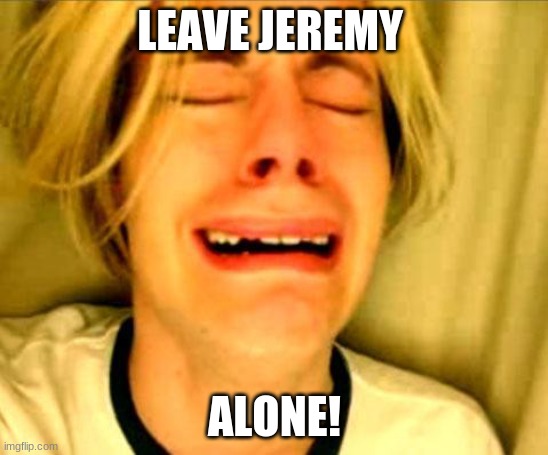 But let’s get into a few things here:

First, Jeremy O’Day isn’t reading your crap on Twitter. He’s not reading this either. If he is spending time reading what fans have to say, he shouldn’t be GM. He has much more important things to do.

Second, be nice to the social media people that run team accounts. They DO see all your crap and they take the brunt of everything. I’d hope they are able to brush it off, but only seeing negative stuff all day long can’t be good for them. Remember, there is an actual person behind that account.

Next, it’s O’Day’s job to make tough roster decisions. He makes a lot of money to do that. Is he willing to sacrifice at one position on the team to improve another position? Absolutely. That’s the gig. It’s not possible for him to retain everyone. For whatever reason. That’s just a fact. Players want to move on for various reasons (and no one should EVER fault a CFL player for leaving for more money elsewhere) and the team wants to move on for various reasons.

Let me ask you a question about the Saskatchewan Roughriders… for three straight seasons, they’ve lost to the Winnipeg Blue Bombers in the playoffs. For the most part, the team has been the same team those years. If they can’t beat them (and barely score a TD against them in 2 years), why would you want to keep the same guys around? Clearly what they have isn’t good enough.

O’Day has made the decision to move on from Ed Gainey (that make sense from a money and production value), William Powell (that makes sense since Jason Maas doesn’t use his RBs anyway), Loucheiz Purifoy (alright, I’ll join you in the anger on that one… lowballing him was a MISTAKE) and Micah Johnson (I see pros and cons to this one) on defense. As for Duke Williams, I think we’ll find that out on Tuesday when free agency opens. Yes, I would throw whatever Duke wants at him, but then it’s ultimately up to him.

Chris Jones let a lot of fan favourite leave, but guess what, he got them to within a play of the Grey Cup within 2 years. O’Day has taken over that roster and kept them right there in the West Division. This is a pretty good team. They aren’t the Winnipeg Blue Bombers, but no one else in the CFL is close to them. Bottom line, let the GM do his job. You’re going to see some very good talent leave the Riders in free agency on Tuesday, but you’re also going to see some very good talent land in Saskatchewan in free agency on Tuesday. For a fan base that REALLY loved Jeremy O’Day a few short months ago, you’ve turned pretty damn quick. No wonder players don’t always want to stay here…