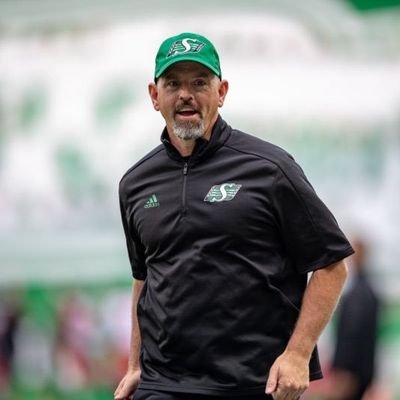 As expected, the Saskatchewan Roughriders have named Special Teams Coordinator Craig Dickenson their new Head Coach. Chris Jones leaving to the NFL left the Riders to fill 3 different spots and 2 of them are now figured out. Jeremy O’Day was named GM and introduced Dickenson as Head Coach on Friday afternoon.

With only 1 spot left to fill, the Riders don’t have another spot open in the Coaching Cap set forward by the CFL, so DB Coach Jason Shivers will likely take over the Defensive Coordinator role. As for Dickenson, sometimes the best hire is the most obvious one. It makes sense from the Coach’s Cap standpoint and just in general to hire internally. He’s familiar with the team, the players and the coaching staff.

Coach Dickenson now has the big job of figuring out exactly who is going to be the Quarterback of this team in 2019. Mike reilly is the obvious want, but he is in high demand. It will be interesting to see who Dickenson can lure to the Riders to lead this franchise.