Re-Imagining The CFL: BC Lions 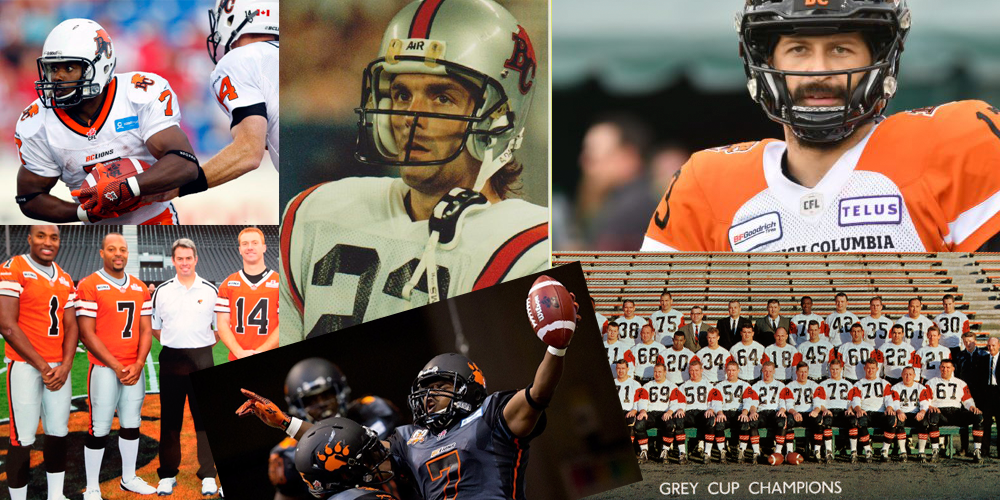 My BC Vision Board

I’m going to be honest… This one was really hard. I like what they currently have. I really do. I wouldn’t change much at all.

Do I think they could use a minor tweak here and there? Of course I do, but that wouldn’t make for a fun concept unveil. 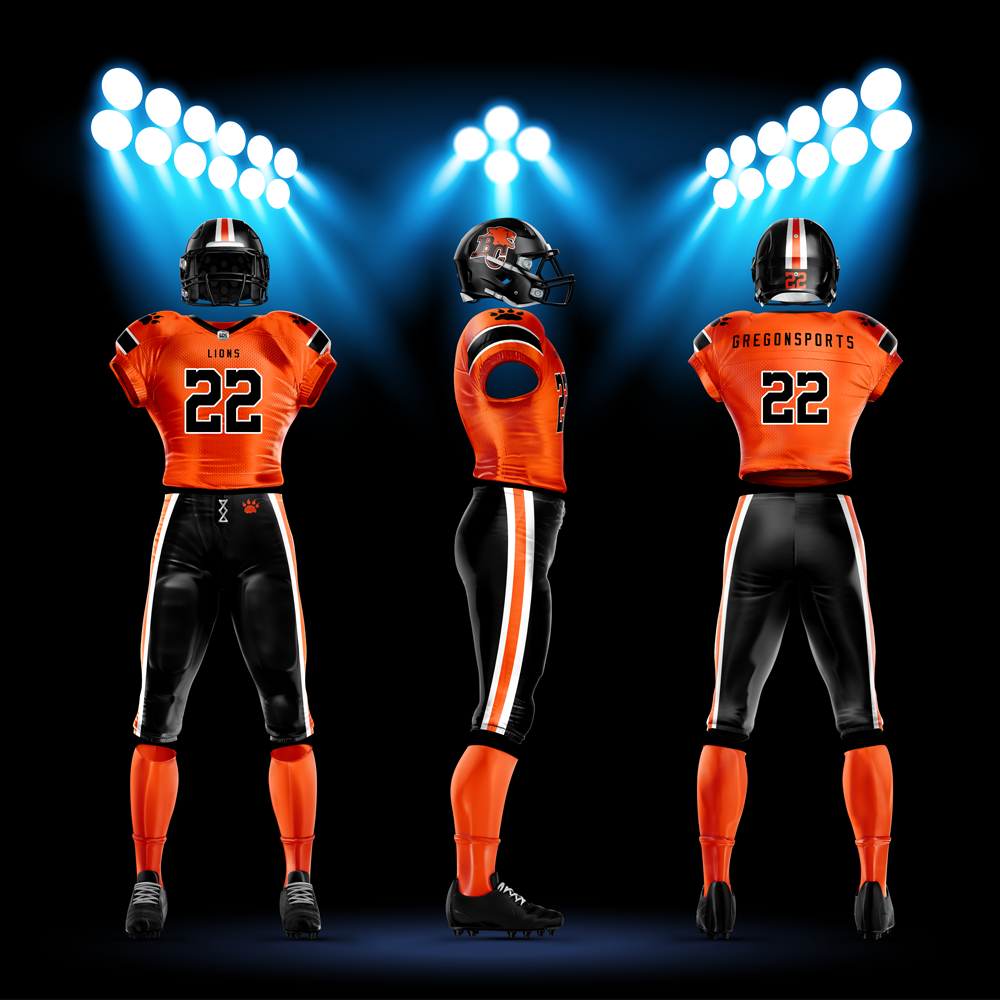 Lions have worn both Black or Orange as their home jersey over the years.

I stuck with orange as it is unique to them and simplified the look.

I added the claw to the look, the current Lions look has the Lions Logo on both sides of the helmet, both shoulders, and on the pants. I get being proud of your logo, but lets break it up a bit. 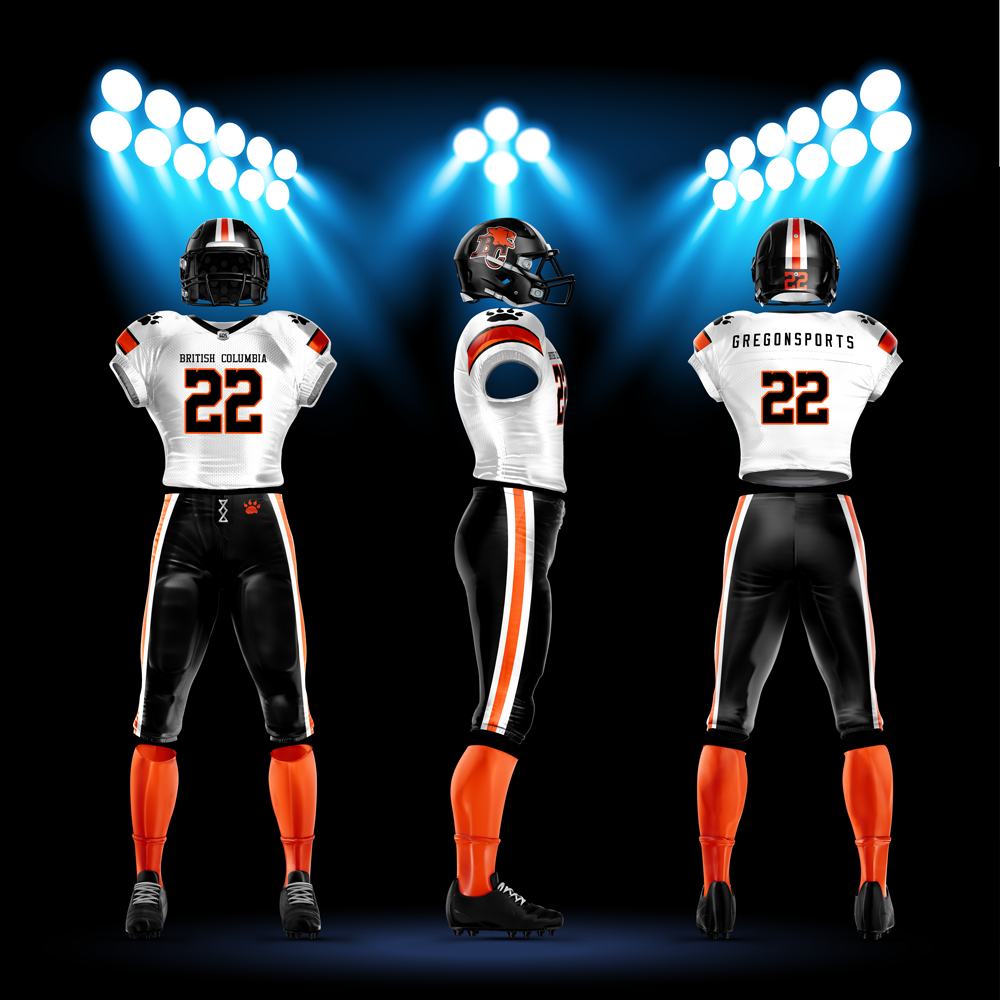 The away is inspired by the Doug Flutie era. Thick orange stripe outlined by narrow black. Black numbers on a white jersey, but I added some orange. 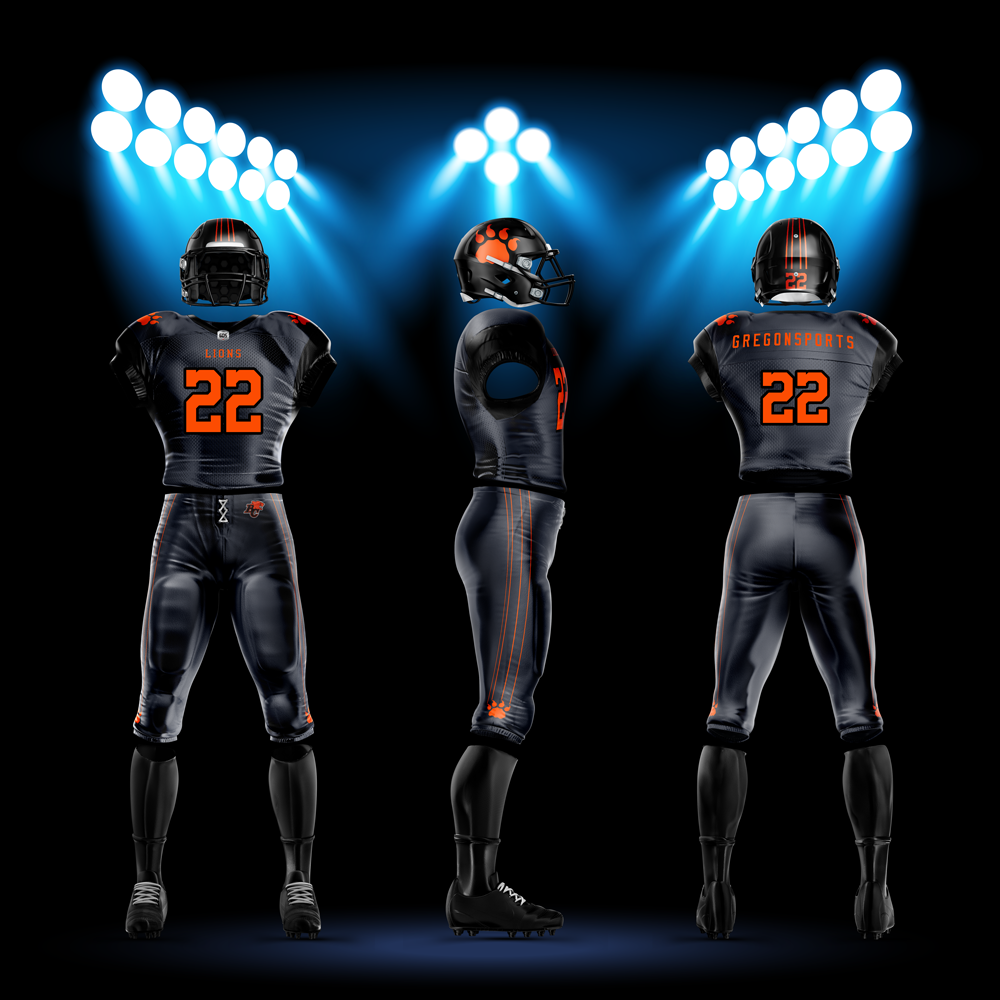 Quite possibly the only Signature Look Reebok got right. Infact the team liked it so much they rolled it out a year before everyone else had theirs ready.

As popular as the look was it needed some work.

The black numbers on “Gun Metal” were completely illegible so switched those to orange.

The original signature look had a matte black helmet, by the rules we cannot do that so we will change the decal on the regular black helmet and add some claw stripes.

Added claw stripes to the pants to tie it to the helmet.