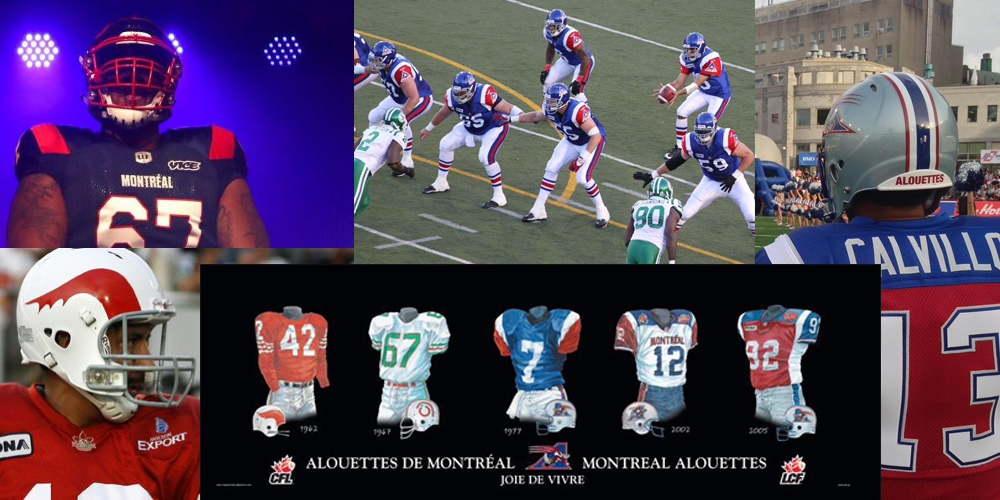 My Alouettes Vision Board

Be careful what you wish for.

I was one of the people who was begging for the Alouettes to do some sort of change for years.

The “Angry Bird” was the ok in the late 90s when they unveiled it but they needed a refresh, but they deserved something better than looking like they picked up their uniforms at a Houston Texans locker room sale. 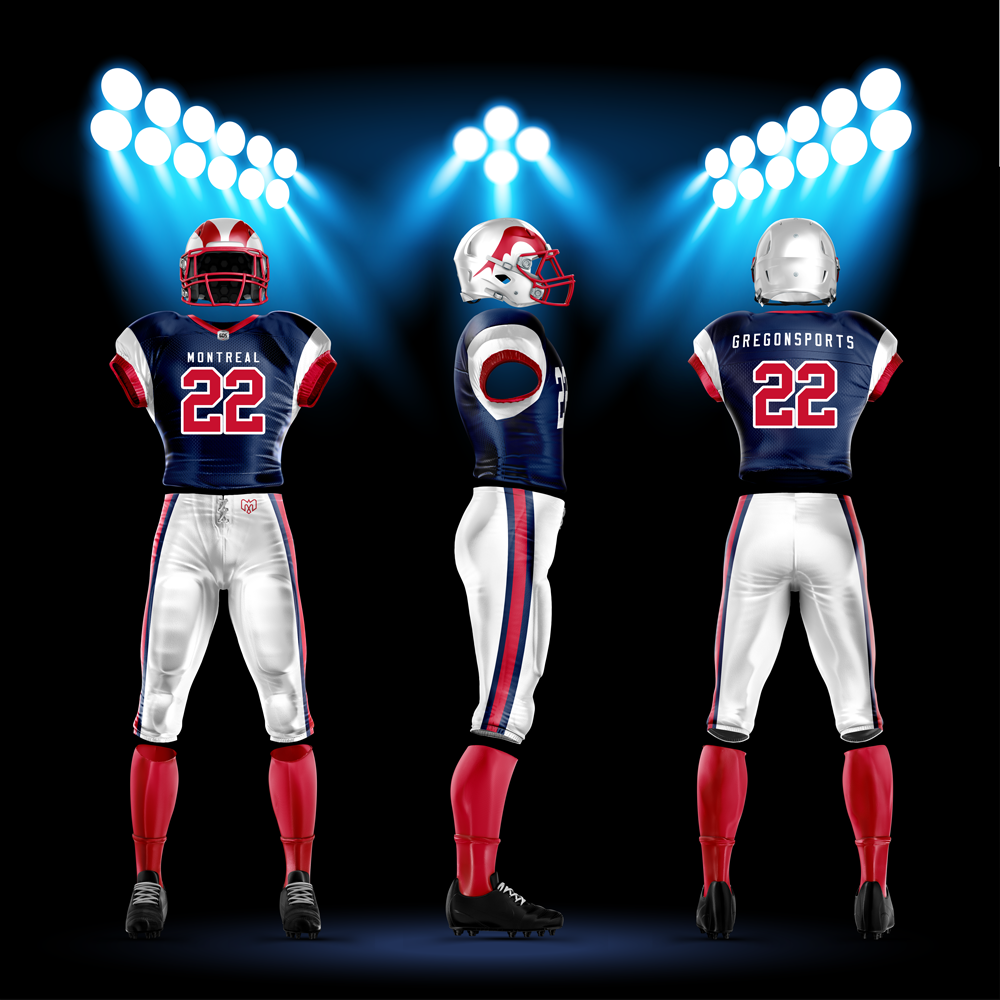 First thing we needed to do is get rid of that weird new helmet design they have, and bring back the winged look.

Weird for the sake of weird doesn’t mean you need to do it. Also I don’t think most people realize that’s not a decal but hand painted on, lets give the equipment guy a break. 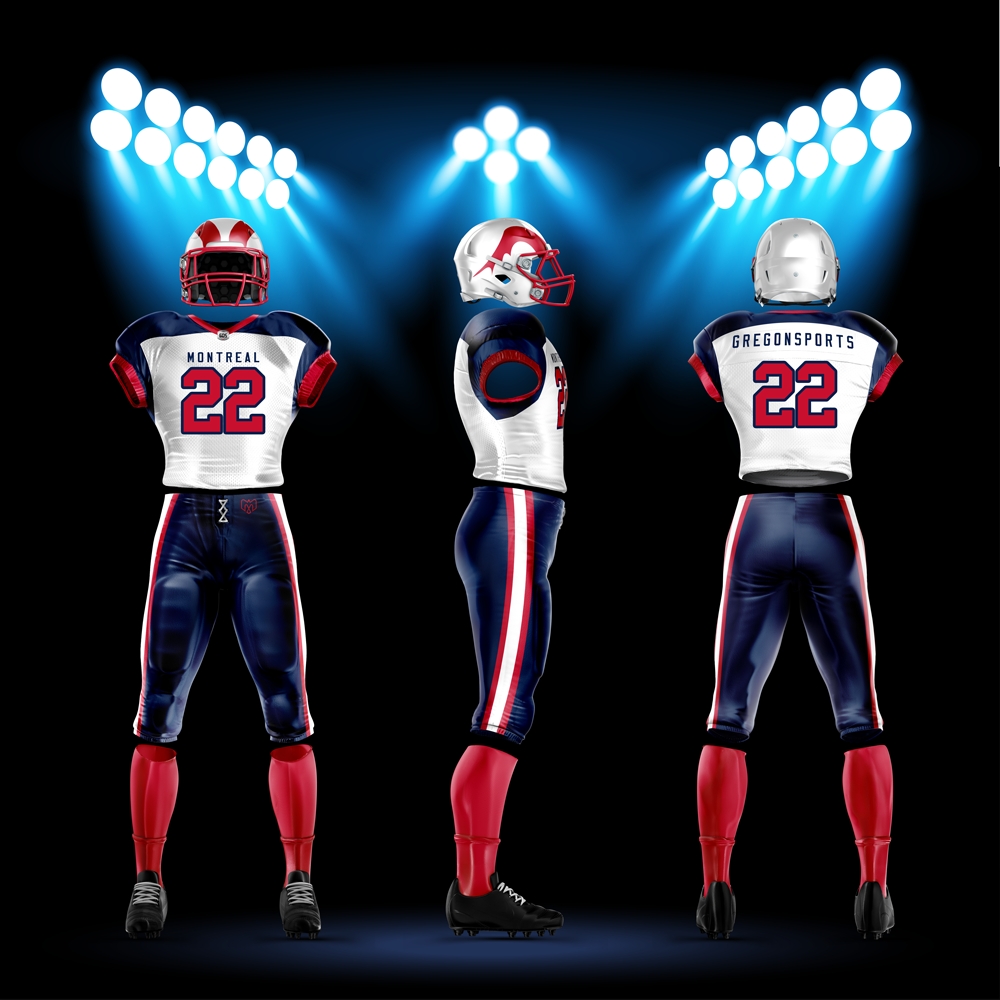 Same look as the home but kept blue as the focus and added a shoulder yoke. 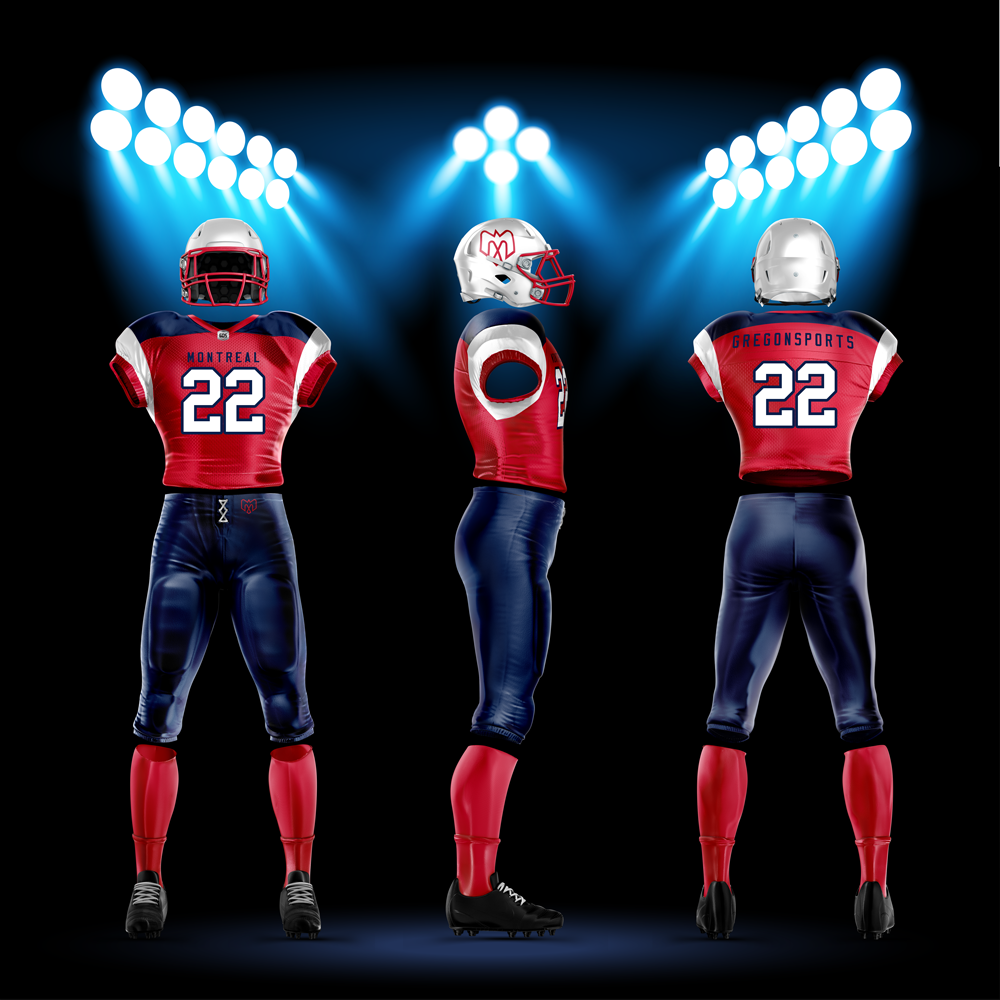 Now this look looks familiar but is different.

This is a simplified version of what the Alouettes were known for years.

But it is done in red instead of maroon, and there is no silver.

Plus the new logo is a decent helmet logo if you actually throw it on the side of the helmet instead of making a guy paint it on.