37 year old Regina born Punter Jon Ryan is coming home. Ryan posted on his Twitter page hinting that he has signed with the Saskatchewan Roughriders. 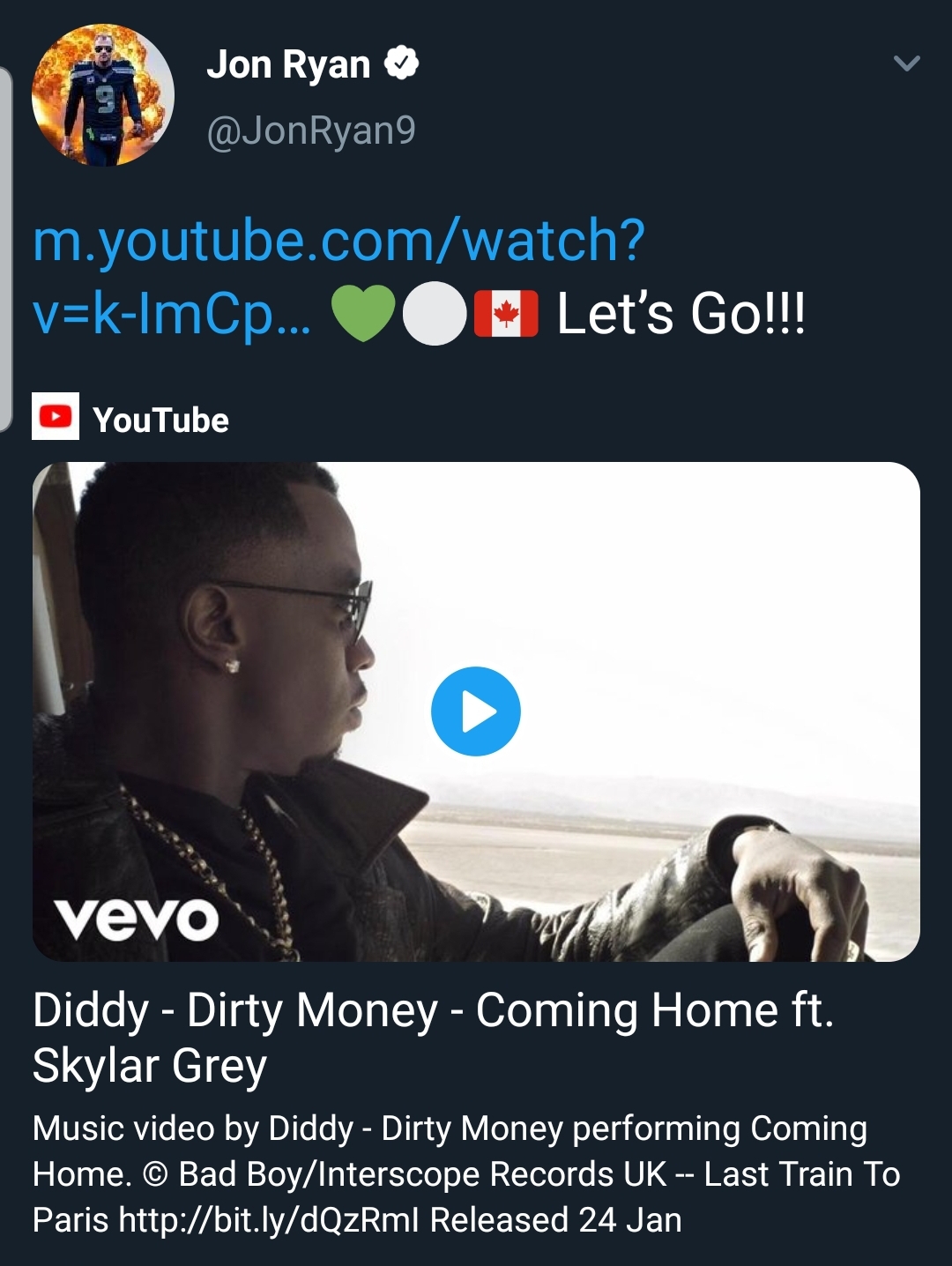 Reports came out by former Voice of the Riders Rod Pedersen saying that Jon Ryan has signed with the team and Dave Naylor of TSN confirmed the signing. The announcement should be made on Wednesday sometime.

The punter position was left open after Josh Bartel was reportedly released by the team after his name was found on the deleted list from the CFL Transactions page.

If the money is relatively the same, this is a great move for the Riders as Ryan is known for a powerful leg and great hangtime. We wish the best to Josh Bartel (one of our favourite interviews) in his future.