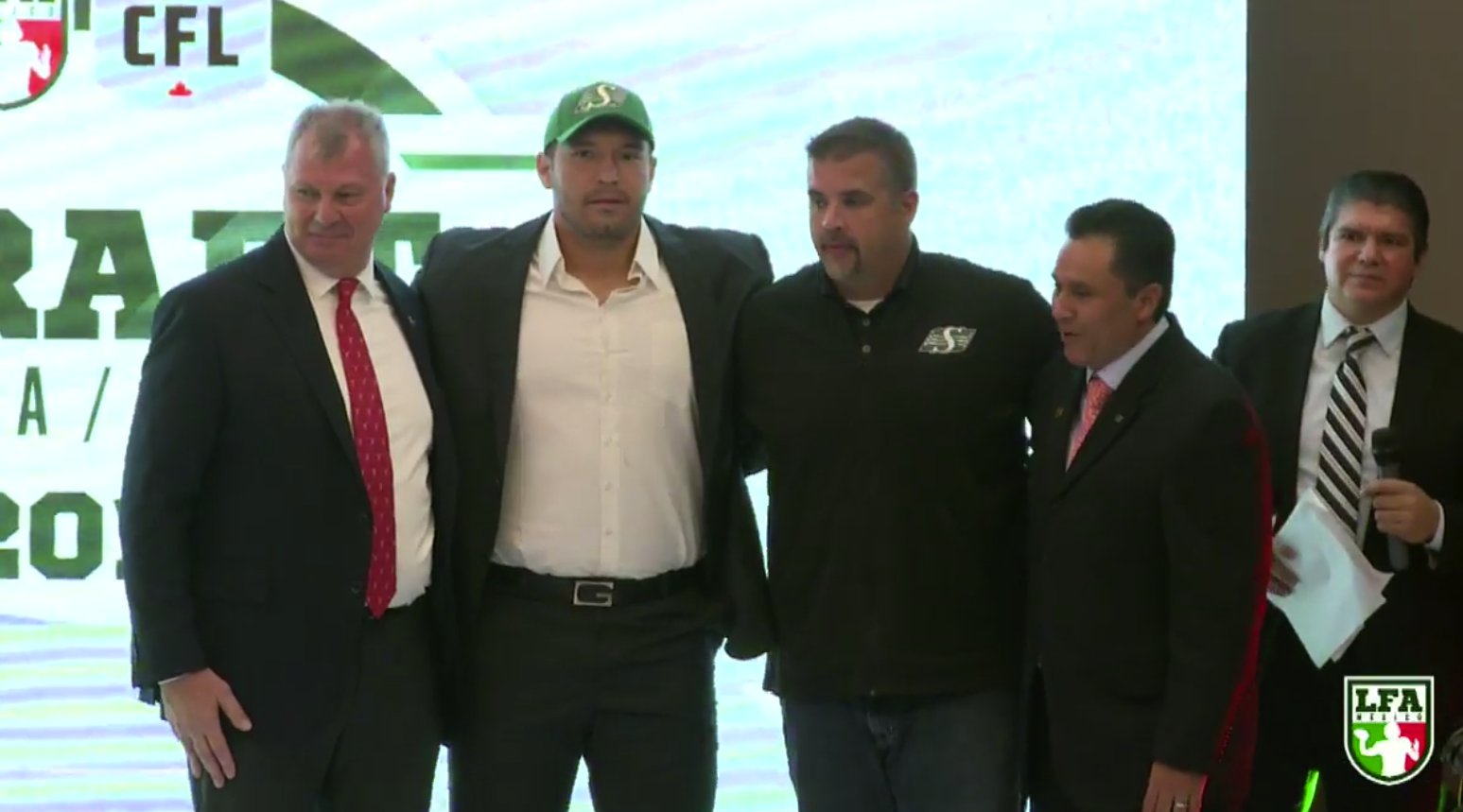 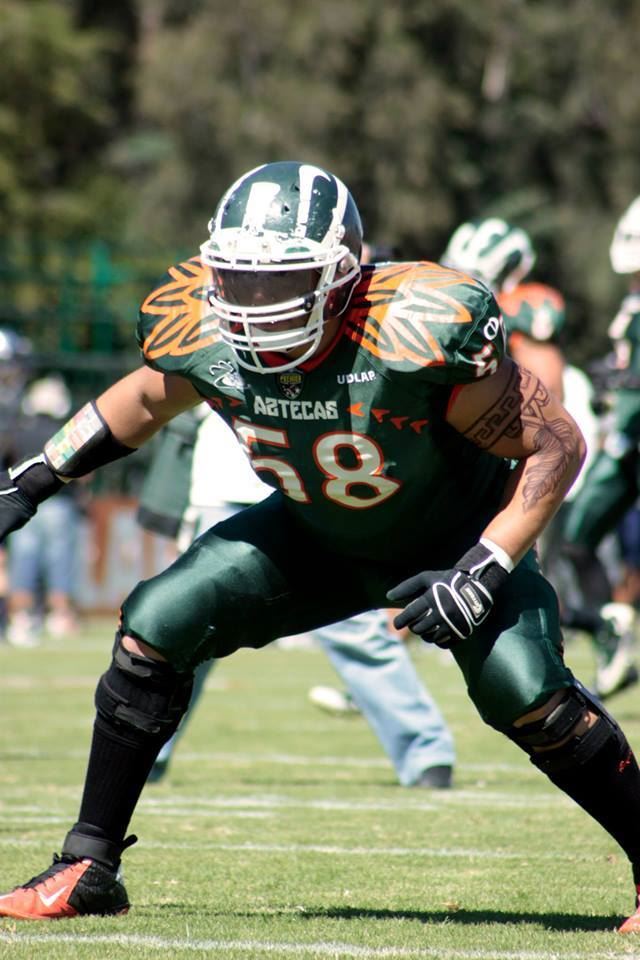 With their second round selection (15th overall) the Riders chose 25 year old Wide Receiver Carlos Olver, also out of UDLAP

With their final selection, the Saskatchewan Roughriders have selected 27 year old Defensive Back, Francisco Javier Garcia from the Monterrey Fundidores. 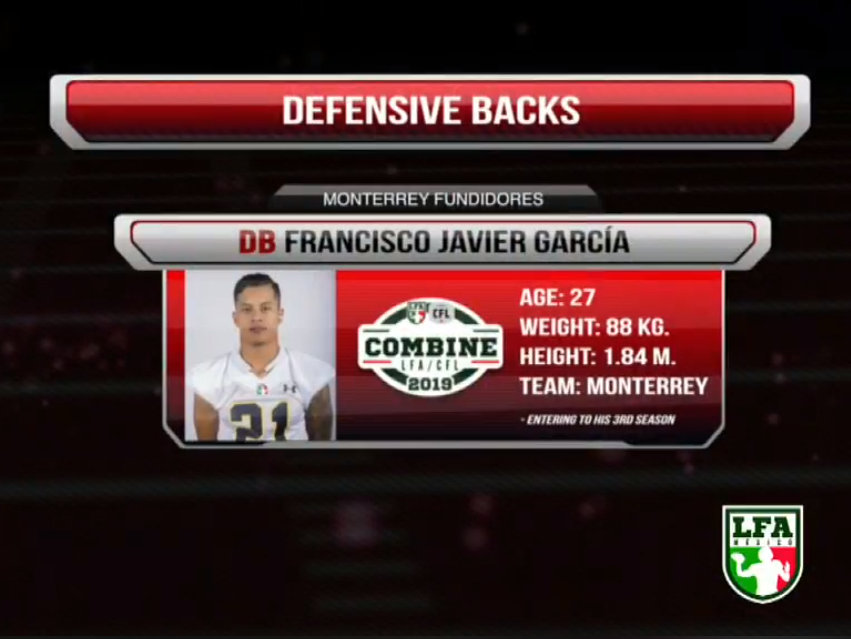