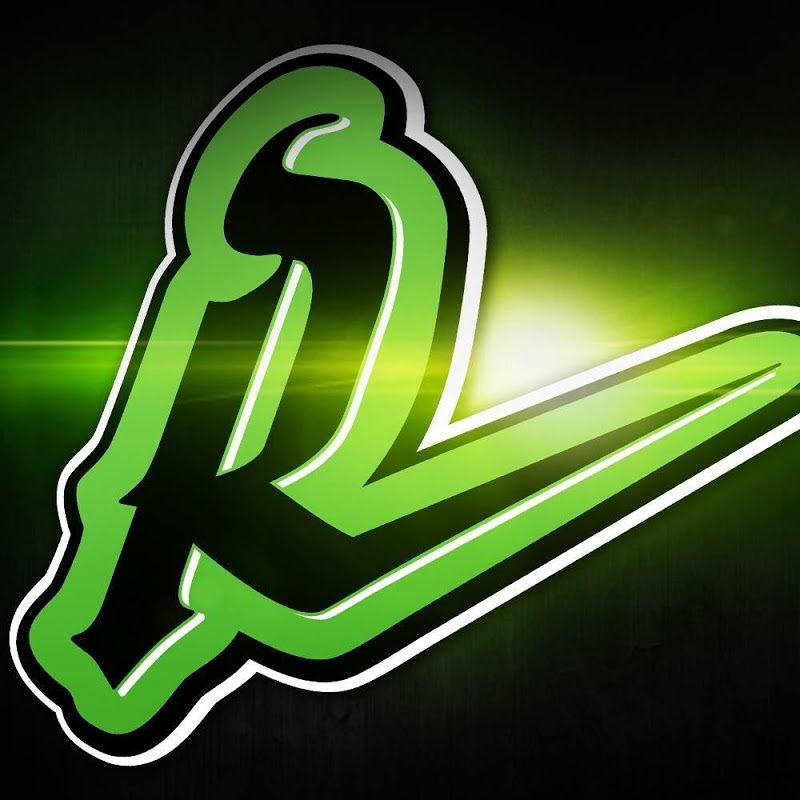 After a solid performance last week at home against the Rochester Knighthawks with a 12-7 win, the Rush looked out of sorts on the road this past weekend in Georgia. The Swarm lived up to their name and did just that to Evan Kirk and our defence early on, scoring 5 goals to start the game off, with All-Star Lyle Thompson leading the way with his first of afternoon just 22 seconds in. This scoring led to Kirk being pulled in favour of Adam Shute. Shute did well in in first action of the season, giving the Rush ample opportunity to close up that 5 goal gap.

Unfortunately for the Rush our offence looked off during the first half of the game, with passes that would usually be routine, being missed and turned over and shots just not being placed very well. It would take till the 9:34 mark for Saskatchewan to see its first goal, being by birthday boy Mark Matthews. That goal would be our only goal of the first quarter, a quarter in which both offensively and defensively the Rush need to slow it down a tad and set plays up.

The second half was much better, the Rush looking more themselves, but still they had a big hole to climb out of, and with Georgia having some great goal scorers themselves it was not going to be an easy task. Fight they did though, closing the gap to within 2, giving themselves the chance to make the comeback with roughly 7 minutes left to play. In the end it didn’t happen as Georgia managed an empty netter to put the game out of reach 13-10. It was a tough game for our guys, the travel not making it any easier, but i’m sure they wouldn’t be using it as an excuse and if anything will use this loss to make themselves better. The Rush fall to 3-2 on the season.

Of note in this game:

Birthday Boy Mark Matthews gets himself a natural hat trick, as does Dinsdale.

The Rush having the best power play in the league at the moment didn’t go on the power play once, in fact their was only one power play the entire game which went to Georgia, which they converted for their 4th goal of the game.

Jeremy Thompson and Mike Messenger went a combined 20-27 on face-offs giving us a legitimate chance to mount a comeback.

Adam Shute coming in to replace starter Evan Kirk posted a solid .800 effort going 28-35 letting in only 7. Kirk wasn’t his usually self letting in 5 on 10 shots.

Mike Poulin the Georgia Swarm goaltender was especially good in net, stopping all but 10 on 56 shots.

Next up the Rush are still on the road, this time in Toronto to face the first place Rock (5-1). The Rock have been good this season, beating Philly (0-6) on the road this past weekend with a 4th quarter comeback. That game coming early at 6:30pm here in Saskatchewan on Friday evening, you can catch that game on BRLive or listen to it on 92.9 The Bull.

After that we have LAX Day in Saskatchewan with the Rush back at the Sasktel Center on February 9th against Calgary, if you can make it to the game, come, Calgary vs Sask is always a great rivalry game regardless of wether it is the NLL or the CFL!