What Led to the Riders fines 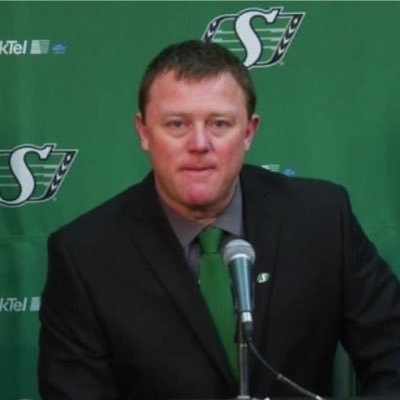 After learning about the fines that Chris Jones and the Saskatchewan Roughriders were hit with last week, I reached out to Paulo Senra from the CFL Head Office to try and get a little more information on what lead to the fines. I wasn’t about to light my torches without additional information on what lead to the fine. I did manage to learn a little bit more about where they came from.

-A portion of the fines came from practicing players that were on the suspended list. Those players were Sammy Brown and Amobi Okoye.

-An additional portion of the fine came from a territorial violation, not related to the Montreal open tryout. The issue was bringing in a junior player from outside of our territory, and trying him out. This player was also added to our practice roster, but I assume has since been removed due to the violation.

-$5,000 was due to a discussion with Johnny Manziel’s publicist. No proof of a workout has been obtained by the CFL at this time.

In the grand scheme of things, there isn’t much more to be said about these fines. We are still looking at fines that are caused by a general manager who is still learning the rules. We have gotten to the point where we can’t just shrug off these issues, but these aren’t exactly Bill Belichick “Spy Gate” level of cheating.

Update : According to CFL Transaction lists, Sammy Brown was only with the Saskatchewan Roughriders until he was removed from the roster on June 29th and Amobi Okoye was added to the Suspended list on July the 7th, 2016. These issues likely occurred prior to/during the original “Rostergate” issue.