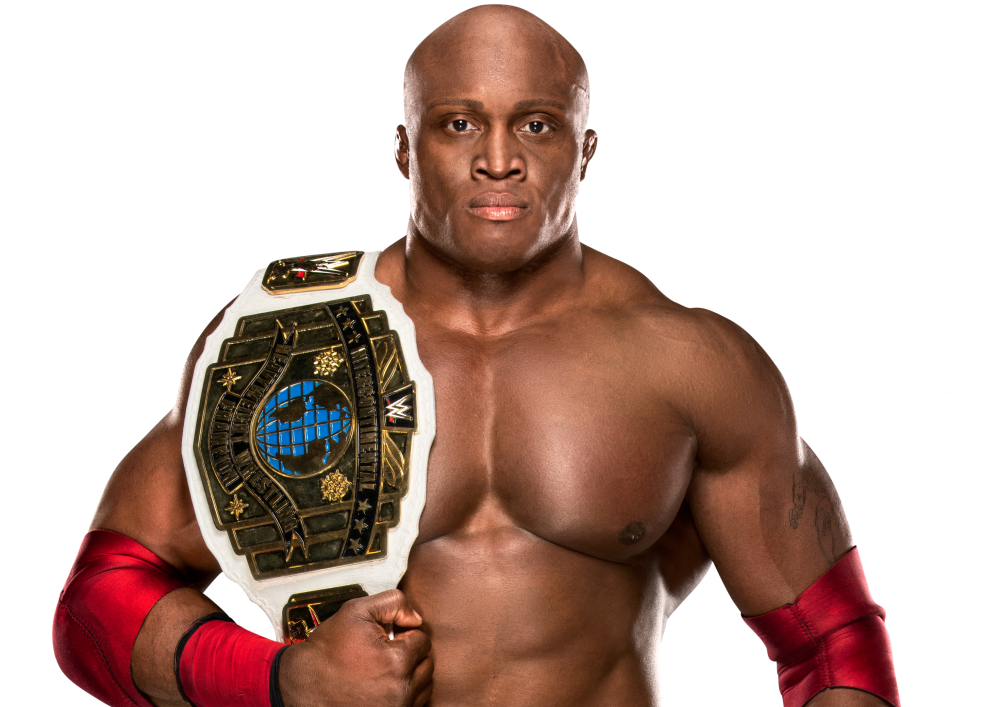 WWE LIVE: Road to Wrestlemania is coming to Regina on Saturday, February 2 at the Brandt Centre! NEW WWE Intercontinental Champion The All Mighty Bobby Lashley joined Alex on the Piffles Podcast to talk about his return to the WWE and tells you who he will defend his title against in Regina!

Want to win FREE tickets to see Bobby Lashley defend his title? Share this interview on Twitter and Facebook! We will be doing a LIVE draw for 2 tickets to WWE LIVE: Road to Wrestlemania when we record the next Piffles Podcast on Wednesday night, January 30! Be sure to follow and like the Piffles Podcast! 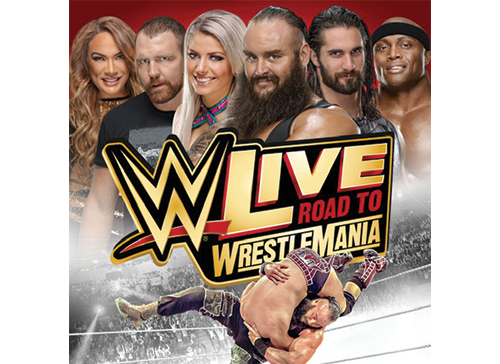